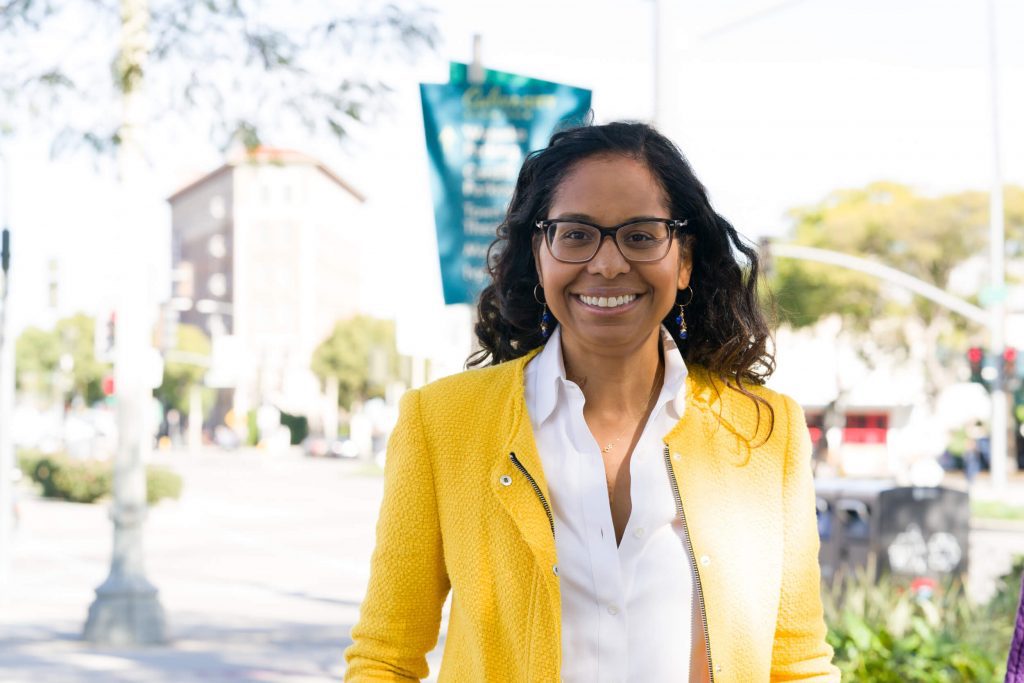 Democratic Assemblymember Sydney Kamlager recently won a special election for a seat representing parts of the Westside, beating out a member of Culver City Council.

In a race with seven other candidates, Kamlager received two-thirds of the vote in a March 2 special election for the 30th Senate District seat. The contest wasis to fill the seat left vacant by recently-elected Los Angeles County Supervisor Holly Mitchell. Senate District 30 includes Culver City, Ladera Heights and Westmont along with the Crenshaw, Downtown and Florence neighborhoods of Los Angeles.

Kamlager received 67.67 percent of the vote, with Democrat and Culver City Councilman Daniel Lee coming in second with 13.46 percent of the tally. Coming in third was Republican Businessman Joe Lisuzzo at 6.69 percent and fourth place was Democrat and lawyer Cheryl C. Turner with 5.68 percent. In total 10.35 percent of eligible voters participated in this election.

“I’m ready,” Kamlager said in a Facebook post via her personal page. “Some want to win to claim it as their own. If you know me, that is far from who I am. You grow power when you share power. You share power when you are honest, open, and engaged.”

Among the issues Kamlager has listed as a priotty include criminal justice reform, housing to homelessness and climate change.

During her time as an assemblywoman Kamlager drafted AB 1950, a bill that was passed setting a maximum term of two years for felony offenses and one year for misdemeanor offenses. Previously misdemeanor probations could be enforced for a maximum of three years with felony probation being enforced for as long as the maximum possible prison sentence. In addition, she co-authored Assembly Constitutional Amendment 6, which allows people on parole to vote and became Proposition 17 on the November general election ballot. Kamlager also co-authored Senate Bill 54 and its companion Assembly Bill 1080, to drastically reduce single-use plastics and packaging in California.