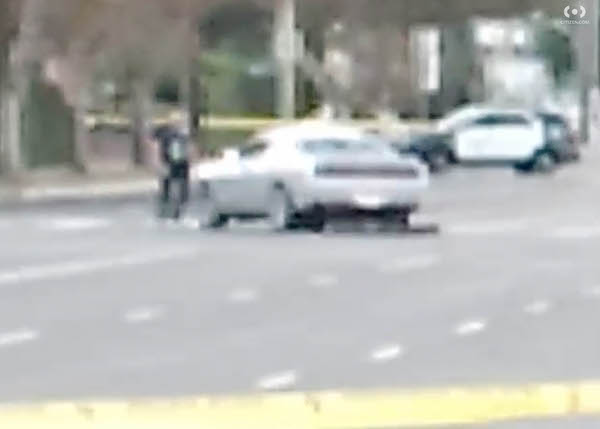 A Baldwin Hills shooting left one person dead this week.

The LAPD says the suspect approached a parked car firing at the two occupants, striking the passenger.

The victim’s vehicle the raced out of the lot hitting a passing car.

911 was eventually called and the victims were discovered on National Boulevard.

The shooting victim, identified only as a Black man in his 30s, was transported to a local hospital where he later was pronounced dead.

It is unclear what if anything was stolen in the incident but the LAPD is investigating it as a possible robbery.

The suspect, who at the time was wearing a dark hoodie, is described as a Black man, approximately 25 to 30 years old, 6 feet tall and around 180 pounds