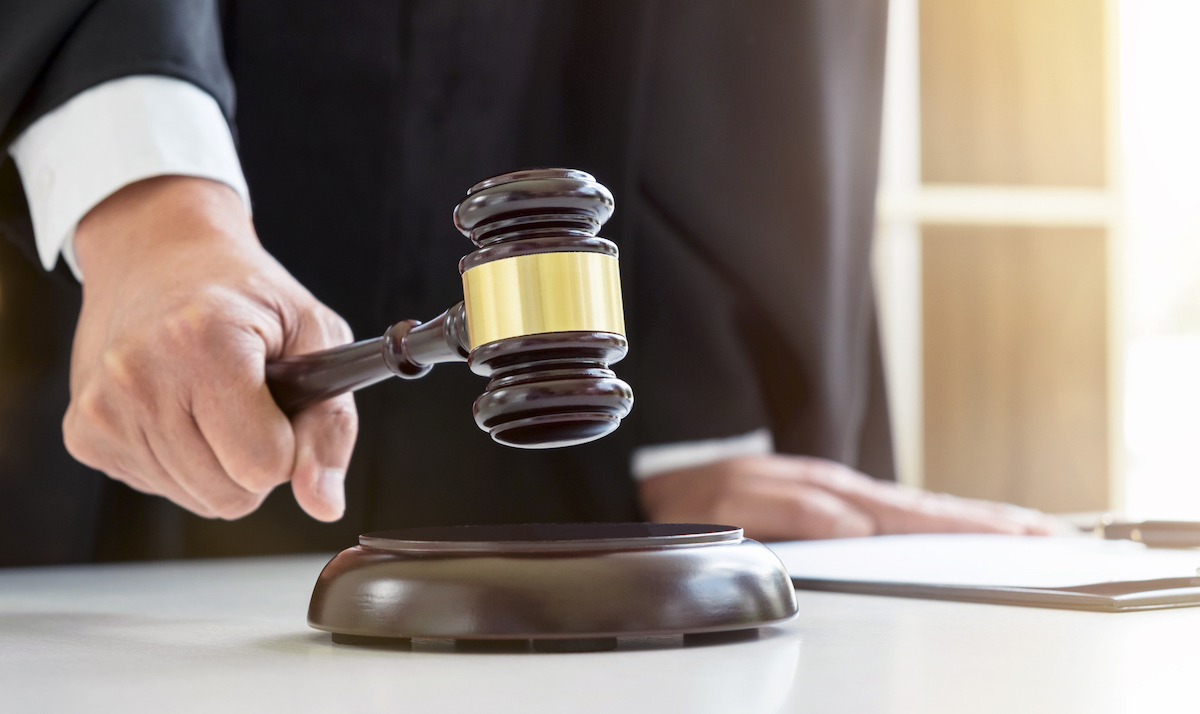 Five Canadian men have been indicted on federal fraud charges alleging they ran a million-dollar telemarketing scam that deceived victims – many of them elderly Southern California residents – into paying off non-existent debts they purportedly owed from magazine subscriptions.

A federal grand jury on Friday returned a 10-count indictment that charges the defendants with conspiracy and nine counts of wire fraud. Those charged are:

The indictment alleges that, from 2013 to September 2015, the defendants, from locations in Montreal and Toronto, contacted victims throughout the United States, claiming to be calling from companies such as “Magazine Readers,” “Global Readers,” and “American Reader Services.” During these telephone calls, the defendants allegedly claimed that the victims – many of whom were elderly – owed money for magazine subscriptions.

Participants in the scheme allegedly told victims that if they paid the amount “owed” their purported debts would be satisfied and they would receive no future phone calls. However, victims’ personal information was collected and stored for the purposes of charging the victims’ financial accounts and for making repeated calls demanding payments, according to the indictment.

In reality, the victims did not owe the money demanded by the callers. Even when they paid, the defendants and others acting at their direction often called the victims again, sometimes repeatedly, demanding additional payments for other purported debts related to magazine subscriptions, the indictment alleges.

To further induce the victims to send money, the defendants allegedly threatened to damage the victims’ credit or bring legal action against them if the victims did not pay the amounts demanded.

The total losses in this case exceed $1 million, the indictment alleges.

Each count in the indictment carries a statutory maximum sentence of 20 years in federal prison.

This matter was investigated by the United States Secret Service and the Royal Canadian Mounted Police.

This case is being prosecuted by Assistant United States Attorney Monica E. Tait of the Major Frauds Section.