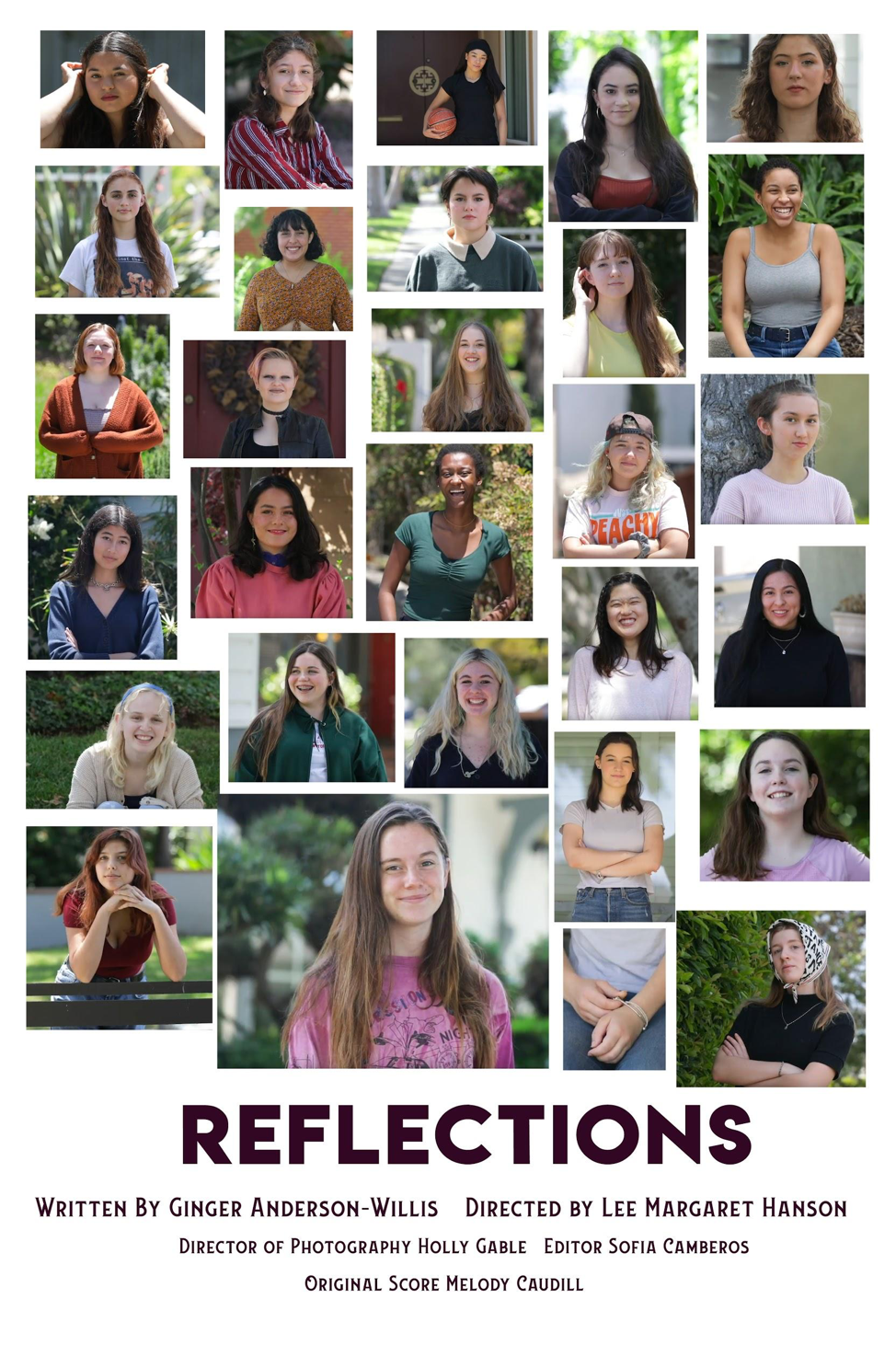 ﻿Anderson-Willis’ film incorporates her original poetry and illustrates what it’s like to be a woman in today’s world. This powerful video showcases the talent of our students while confronting the troubling ways in which society looks at young women. Ginger issues a challenge to women to overcome, create their own identity and celebrate their self-worth regardless of how society looks at them.

The film was directed by AVPA’s Career and Technical Education (CTE) teacher Lee Hanson (theatre); and CTE teacher Holly Gable (film) was the director of photography. It was edited by Sofia Camberos, and includes an original score by Melody Caudill.

“I know that this year has been so unimaginably difficult,” said Hanson, “but here is some good news in the midst of the challenges. Our girls are being recognized and celebrated all around the country and the world. Their voices and words are powerful.”

The Cannes Short Film Festival showcases the best of international short filmmaking in the world’s most famous film festival city – Cannes. CSFF brings together filmmakers from around the world for an amazing presentation of cinematic excellence and exciting innovation.