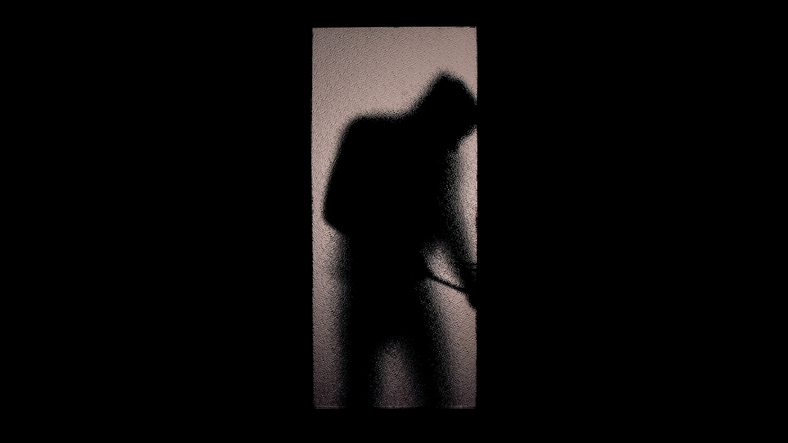 Culver City police arrested this week a burglary suspect who entered a home in the middle of the night only to be confronted by the homeowner.

According to the Culver City Police Department (CCPD), on September 22, around midnight, officers responded to a residential burglary in progress in the 4100 block of Lafayette Place.

Officers arrived in less than one minute of receiving the call, according to the CCPD and upon arrival, they learned, the resident pursued the suspect on foot and detained him in the area of Lafayette Place and Lucerne Avenue.

Officers responded and took the suspect into custody without incident, police say.

“The investigation revealed, the suspect entered the residence through the kitchen window when he was confronted by the homeowner and fled,” CCPD said.

The case will be presented to the Los Angeles County District Attorney’s Office for criminal filing consideration.