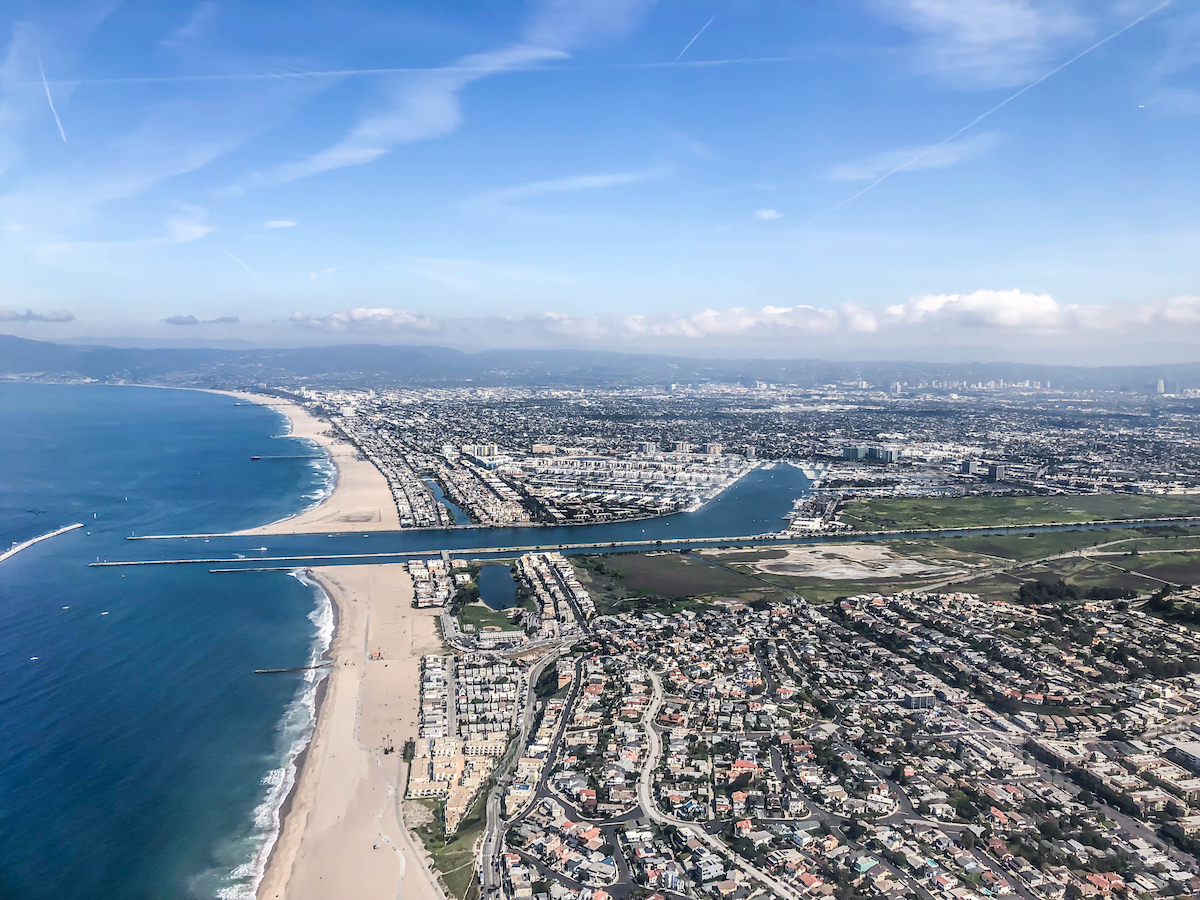 Heedless of informed advice about conditions in California, labor unions behind the Split Roll ballot initiative are now persisting in their attempt to fundamentally alter the landmark Proposition 13.

Their measure would remove the 1978 ballot initiative property tax protections from commercial and industrial property, while leaving residential levies untouched. If this passes, commercial land and buildings would be taxed based on current market values, while yearly residential property taxes would still be based on 1 percent of the latest purchase price or 1 percent of their 1975 assessed value if ownership has not changed. Residential levies can climb by no more than 2 percent per year.

This alteration would give local governments and public schools an additional $11 billion to $12 billion annually, sponsors say. It would do nothing about the longtime Proposition 13 inequity which sees neighbors in similar properties paying wildly different property taxes, depending on when they bought.

But the alleged commercial property tax total is fictitious at this moment, the remnant of a bygone era that ended with the coronavirus shelter-at-home order issued in March by Gov. Gavin Newsom. The governor, using emergency powers, coupled his stay-home order with others allowing tenants, both individual and commercial, to delay paying rent for months at a minimum.

With much of the withheld rent money – perhaps 15 percent of all that tenants normally pay – now in limbo, property owners and appraisers can’t accurately assess the value of commercial property. Owners don’t know how much they will really get if tenants like the Cheesecake Factory restaurant chain, which refused to pay rent while its eateries were shuttered, don’t eventually pay up.

Other commercial tenants withholding rent will likely let it pile up, then negotiate settlements with building managers. Owners of many buildings will never get the full rent they were due.

Also, because corporations like Twitter, Facebook and many more have told white collar workers to keep working from home as long as they like – and many like it much better than commuting – a healthy percentage of office building owners have no idea how much of their space may soon be vacant.

Taken together, this makes it almost impossible for owners or appraisers to calculate the actual value of much of California’s commercial property, since office buildings’ value depends largely on income they produce. This makes the numbers often purveyed by Split Roll sponsors completely speculative.

Into this quagmire steps the new ballot measure, pushing a fundamentally good idea, but one that will be slammed mercilessly in television and social media advertising as landlords fear high taxes that might force them out of business.

When, not if, this proposition loses at the polls, it will become virtually impossible politically to tinker with Proposition 13 for years to come, as the initiative most likely returns to its prior status as the untouchable third rail in California politics. The measure was nearly sacrosanct in Sacramento for more than 40 years, legislators of all political persuasions fearing the wrath of homeowners, who always cast ballots in higher proportions than other groups.

Standing by to help dump the Split Roll into a deep grave is the Howard Jarvis Taxpayers Assn., named for the more famous of Proposition 13’s two authors.

For decades, this outfit has opposed anything that looks like it might alter even the tiniest aspect of its pet law. The Jarvis organization frequently sends mailers to property owners warning them any attack on any part of Proposition 13 promises to send their taxes through the roof. That’s happening again now, as official-looking mailings from the group turn up from time to time in homeowner mailboxes.

These will become more frequent as November nears. The din around Split Roll might even drown out presidential balloting, which figures to be among the noisiest in years.

The bottom line: Sponsors believe the financial needs of schools in the wake of the coronavirus-caused recession, plus a rising sense of general resentment of injustice, will push this initiative over the top even in this very odd election year. The betting here is that they are dead wrong.

Email Thomas Elias at tdelias@aol.com. His book, “The Burzynski Breakthrough: The Most Promising Cancer Treatment and the Government’s Campaign to Squelch It,” is now available in a soft cover fourth edition. For more Elias columns, visit www.californiafocus.net