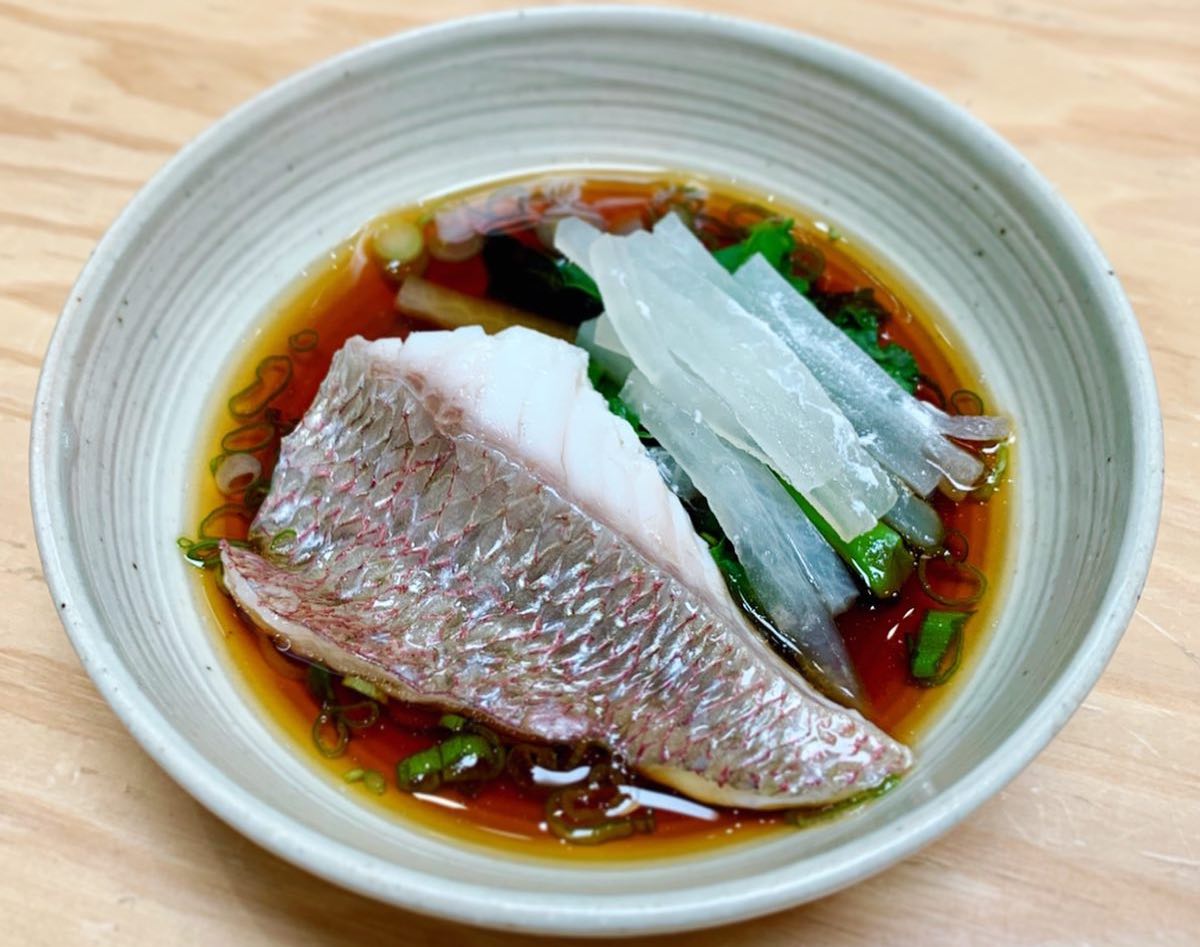 Despite ongoing pandemic, a 2020 Michelin Guide will still be released

By Toi Creel and Kerry Slater

Before the pandemic began, inspectors had already put together the information they needed. Michelin reps told the San Francisco Chronicle that despite the fact inspectors are currently visiting New York restaurants, they will not be making a return to California. This means many of the rated restaurants will be given acclaim based on indoor dining services that for the majority of eateries have not been offered since March.

“restaurants may receive zero to 3 stars for the quality of their food based on five criteria: quality of the ingredients used, mastery of flavor and cooking techniques, the personality of the chef in his cuisine, value for money and consistency between visits,” Michelin said.

Chef Niki Nakayama’s upscale kaiseki restaurant, which first opened its doors in 2011, is one of the most prominent of its kind in Southern California. Los Angeles Times critic, the late Jonathan Gold wrote that “the sheer level of cooking in this modest bungalow eclipses what you find in grand dining rooms whose chefs appear in national magazines.” Kaiseki is a more than just a cuisine; it’s an experience and the pinnacle of Japanese dining. In addition to Michelin’s 2- star rating, n/ naka also earned Zagat’s number one spot in Los Angeles. n/ naka is open for dinner Wednesday through Saturday, reservations only.