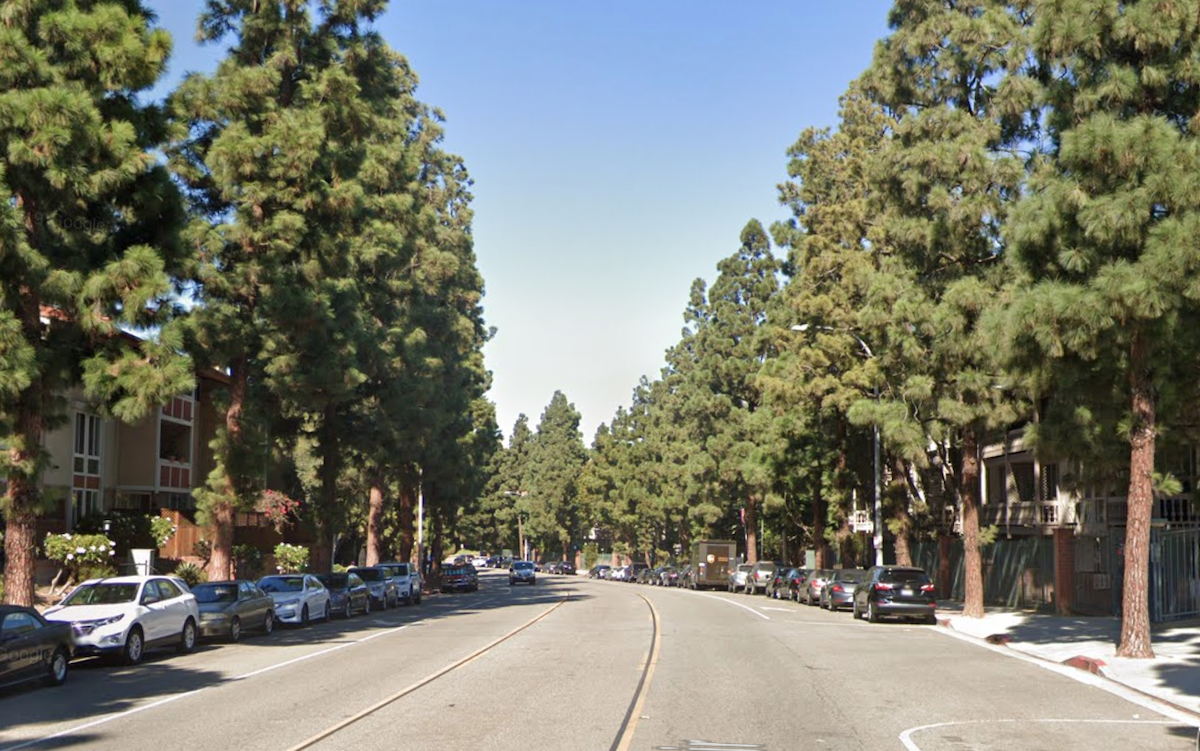 Man shoots at group of people during altercation

Culver City police are investigating an attempted murder that occurred this week in Fox Hills.

Accoridng to the Culver City Police Department (CCPD) on August 5 at around 12:05 p.m. a group of construction workers were confronted by the suspect while working near the 6500 block of Green Valley Circle. During the confrontation, a verbal argument ensued, and the suspect left the area, according to the CCPD.

“About ten minutes later, the suspect approached the group with a black semi-automatic handgun and fired approximately four rounds at the group. After shooting at the group, the suspect entered an older model Ford Explorer and fled the area westbound on Centinela Avenue. Fortunately, no victims were struck by gunfire,” the CCPD said.

Police describe the suspect as a Black male, around 35 to 40 years old with a thin build. No further description of the suspect is available. The vehicle is an older model, green Ford Explorer. The weapon is believed to a black semi-automatic handgun.

Anyone with any information is encouraged to call the CCPD Detective Bureau at 310-253-6300.