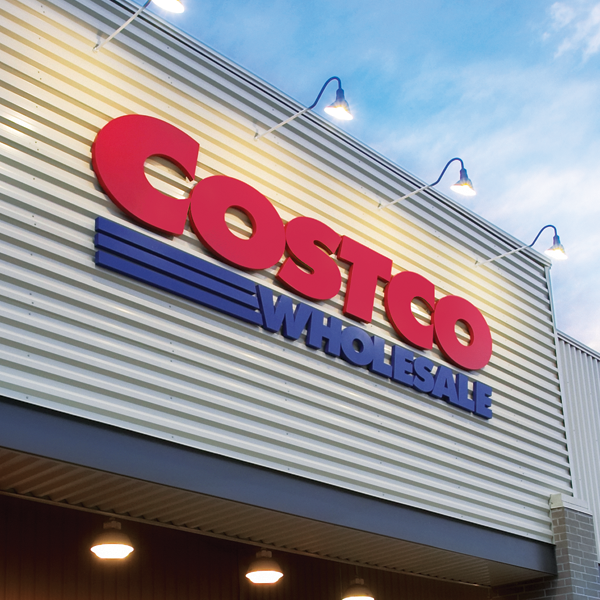 Costco has announced that first responders will be given priority access to its warehouses during the COVID-19 pandemic.

According to the company, Costco is temporarily allowing priority access to its warehouses for Costco members who are healthcare workers and first responders such as police officers, EMTs and firefighters. Healthcare workers and first responders who present a Costco membership card and official identification of their role, will be allowed to move to the front of any line to enter the warehouse, the company said in a statement Tuesday.

Among other measures implemented in responses to COVID-19 is the opening of Costco warehouses will open from 8 to 9 a.m. Tuesday, Wednesday, and Thursday for members ages 60 and older, and for those with physical impairment.

In addition, Costco has implemented limits on certain items including toilet paper and hand sanitizer.