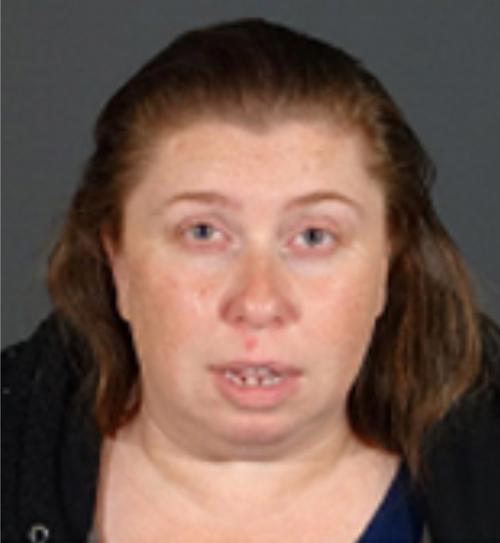 A Culver City business owner has been arrested for scamming victims by claiming a common breakfast food removed curses.

The Los Angeles Police Department (LAPD) has announced that detectives from the Hollywood-area recently arrested Leslie Lee for grand theft.

According to the LAPD, Lee operated a psychic reading business in Culver City and met the victim, a Hollywood resident, several years ago. The LAPD says that during an eight-year period, Lee gained the victim’s trust and claimed the victim was afflicted with negative energy that was adversely impacting her life.

“Lee ‘verified’ the extent of the curse through a ritual involving eggs, and then required large sums of money to be given to her to further the ‘curse removal work.’ Lee told the victim the money would ultimately be returned to her, but this never occurred,” the LAPD said.

Detectives have spoken to two other victims with similar accounts and believe more may exist, according to the department.

“These types of scams are more common than one may think and target emotionally, physically and spiritually vulnerable victims. The scams often involve eggs and/or bananas to determine the extent of a curse, and a promise to return any money or valuables the victim may provide the suspect. Victims are often reluctant to report these incidents out of embarrassment and fear of being ostracized and scorned by their friends and family,” the LAPD said.

Officials did not disclose Lee’s business. Three reviews on a Yelp page for a business called Culver City Psychic mentioned a Leslie or Leslie Lee.

If you believe you were a victim of this, or similar scams involving fortune tellers, or if you have additional information, you are urged to call Hollywood Burglary Detective Patrick Aluotto at (213) 972-2929. Detective Aluotto can also be reached by email at 34682@lapd.online.