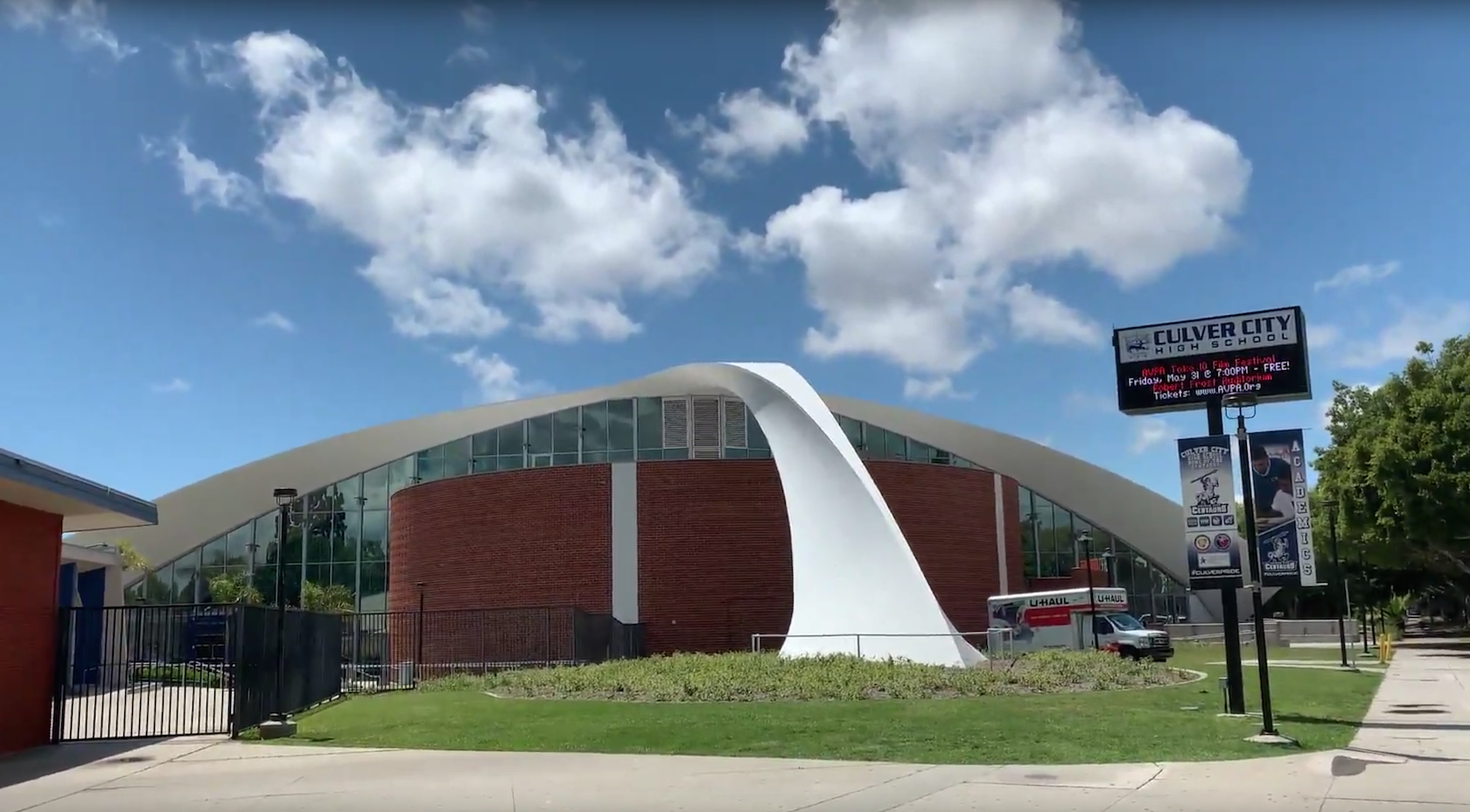 A Culver City High School student has been arrested for bringing a BB gun on campus last Thursday.

CCPD immediately responded to the High School and located the weapon, which was determined to be a BB gun. CCPD personnel is on school grounds and is fully investigating the situation.

“It should be noted that there was no threat made against school staff or students and there is no imminent threat at this time,” CCPD said.
“We will release further information at a later time upon completion of the investigation”

CCPD personnel learned that the student, identified as a 17-year-old male, was not at school on Friday. Detectives responded to the student’s residence and met with him and his parent, who were very cooperative. The student was subsequently arrested and booked at the CCPD for Possession of a Replica Firearm on School Grounds.

“This incident will be presented for criminal filing considerations. The Culver City Police Department is also in communication with the Culver City Unified School District Administration, who will be handling any administrative investigation,” CCPD said in a media release. “This incident highlights the importance of students to come forward if they are made aware of these types of threats.  Please remember if you see or hear something, say something.”