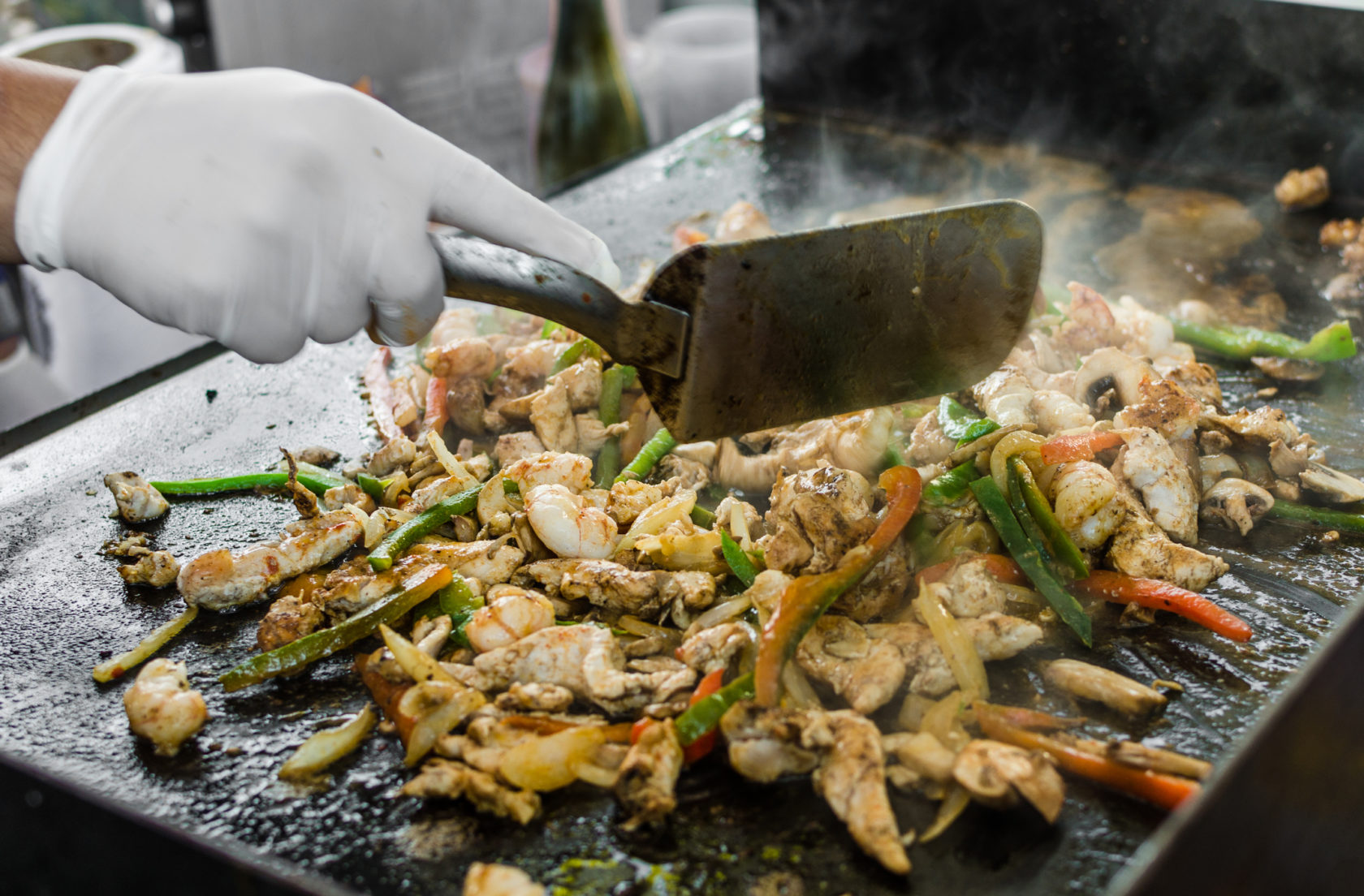 Elote, mango, churros and other street treats are about to be in high supply in Santa Monica. The City mostly prohibited sidewalk vending, until now.

On Tuesday, April 9, the Santa Monica City Council unanimously voted to approve an emergency ordinance to immediately implement a sidewalk vending program that will create a legal pathway for vendors in spaces that were formerly restricted.

Former California Governor Jerry Brown signed Senate Bill 946 last year, decriminalizing street vending in public spaces across California. The bill, also known as the Safe Sidewalk Vending Act, left it up to local governments to decide what worked best for their area, and that is what the Santa Monica City Council feels they have done.

Just last year, the City of Los Angeles legalized the practice in many areas, meaning for much of the Westside, street food will be in ample supply.

The new program will prioritize public health and safety as well as expand economic opportunity for lawful, permitted vendors.

Santa Monica Mayor Gleam Davis lauded the program Wednesday, saying she believes the law is fair for everyone.

“Santa Monica’s approach to sidewalk vending strikes an important balance that we hope will create an inclusive, safe, and successful business environment for vendors and customers, ensure public safety, and allow our public spaces to be enjoyed by all,” Davis said in a statement released by the City.

Key aspects of the program include requiring sidewalk vendors to obtain a business license and sidewalk vendor permit, requiring compliance with county and state regulations, including an L.A. County Health Permit for food vendors and California Seller’s Permit, and limiting vending activities in highly-trafficked areas that impose a risk to the public’s safety.

These restricted areas include the entire Santa Monica Pier, where all vending will be prohibited except the City’s existing license vendor cart program; the Third Street Promenade and Transit Mall; Santa Monica State Beach (includes the 1700 block of Ocean Front Walk); and Palisades Park (within 500 feet of the Ocean Avenue entrance to the Pier bridge), where stationary vending will be prohibited.

Street vending issues have existed within Santa Monica for decades. Activists across L.A. have been organizing for years to decriminalize and protect street vendors, while Hollywood launched a crackdown on street vendors in July of 2018.

There’s even a history of physical violence against the pavement salespeople. Most recently, a group of men attacked and robbed a street vendor near Exposition Park and an elotero was attacked in the summer of 2017. His food cart was destroyed in the attack.

Comprehensive public education and outreach in both English and Spanish has already begun and is expected to ramp up for the busy summer season.

Negin Singh, the Executive Director of the Santa Monica Pier Corporation said this issue is near and dear to her heart as her father, an immigrant to the U.S., had a store in Santee Alley where, she says, she basically grew up.

“We’ll also encourage and facilitate lawful vending in desirable and permissible locations that are economically attractive, such as the Colorado Esplanade,” Gupta said in a statement from the City.

Permits for sidewalk vending in Santa Monica will cost $158 and applications will be available beginning in May 2019.