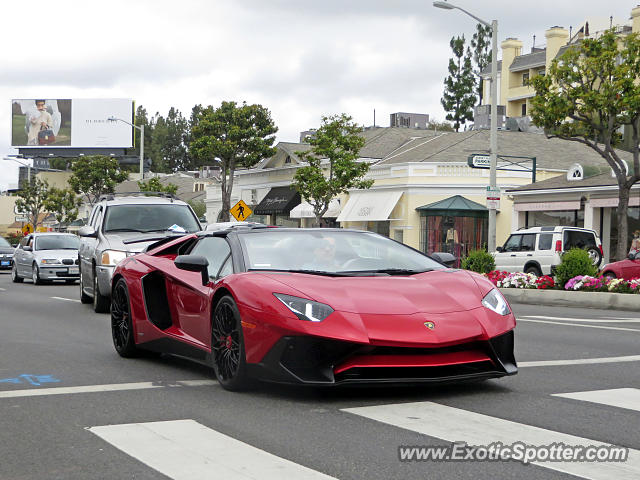 A Lamborghini apparently being driven at high speed crashed into some parked cars in West Hollywood Thursday and its driver ran from the scene, authorities said.

The crash was reported about 12:15 a.m. at Genessee Avenue and Romaine Street, according to the sheriff’s department. No injuries were reported.

Anyone with information on the case was urged to call Crime Stoppers at (800) 222-TIPS.