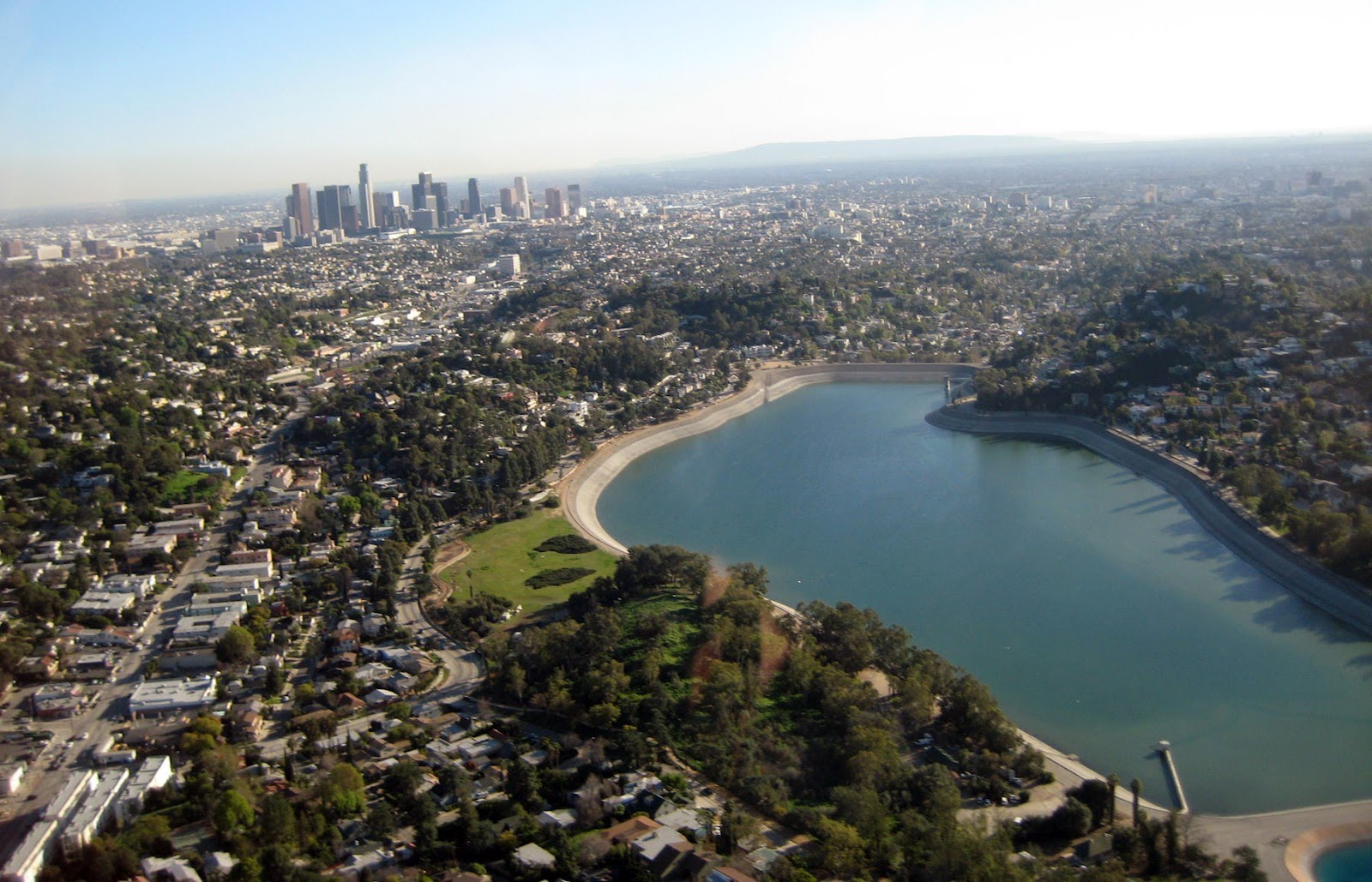 With a strong economy, high employment levels, a construction boom and returning industries, Los Angeles Mayor Eric Garcetti said Thursday the state of the city is “undeniably strong” while also acknowledging the need to do more to help the city’s most vulnerable communities.

Speaking from the City Hall council chamber, Garcetti delivered his annual State of the City speech with his characteristic dose of optimism. Fresh off a landslide re-election victory that saw him garner 81 percent of the vote in March, he opened his speech by ticking off his accomplishments and positive improvements the city has seen over the last few years.