The United States will face Puerto Rico Wednesday evening at Dodger Stadium in the championship game of the fourth edition of the World Baseball Classic.

Marcus Stroman will be the U.S. starting pitcher, facing fellow right- hander Seth Lugo in a rematch of the Round 2 game Friday in San Diego, won by Puerto Rico, 6-5.

Stroman allowed four runs in the first inning on singles to each of the first six batters and was charged with the loss.

Twenty-one of Puerto Rico’s players played in Major League Baseball in 2016. Five others played on the triple-A level and one each with a U.S. independent team and Japan.

Six of its players were born in the continental U.S., including Lugo, who was born in Shreveport, Louisiana.

The U.S. is 5-2, Puerto Rico 7-0. Puerto Rico advanced to its second consecutive final with a 4-3, 11-inning victory over the Netherlands, in a semifinal Monday night at Dodger Stadium.

The U.S. advanced to its first final with a 2-1 semifinal victory over Japan on Tuesday at Dodger Stadium, scoring the tie-breaking run in the eighth inning.

Brandon Crawford singled with one out, moved to third on Ian Kinsler’s double and scored on Adam Jones’ ground out.

The U.S. opened the scoring in the fourth when Andrew McCutchen singled in Christian Yelich, who reached first on an error by Japanese second baseman Ryeosuke Kikuchi.

Japan tied the score in the sixth on Kikuchi’s home run. 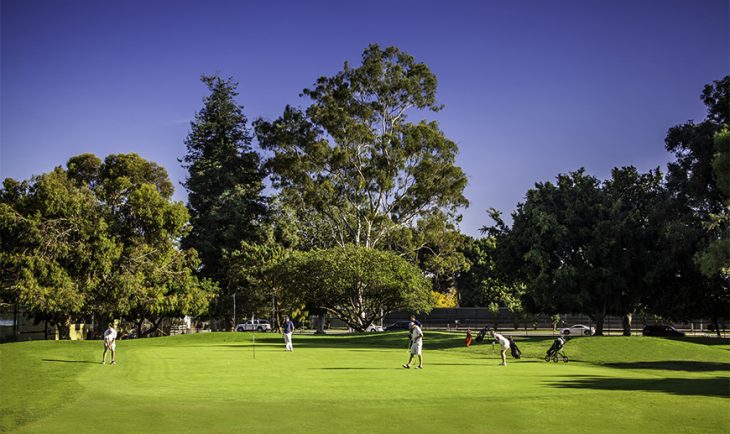