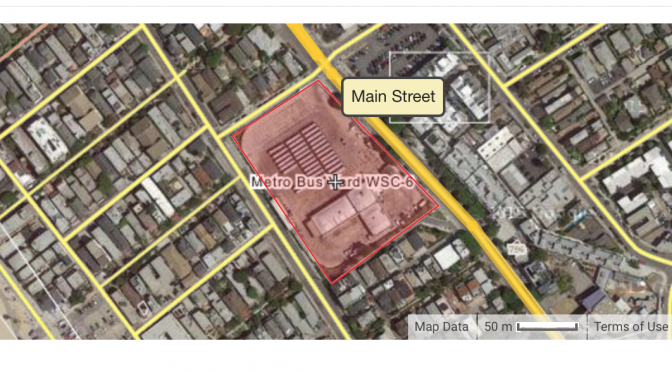 Los Angeles mayoral candidate Mitchell Schwartz Thursday announced a plan he said would help the city build 350,000 housing units the next 10 years and 500,000 the next 15 years.

Mayor Eric Garcetti in 2014 announced a plan to build 100,000 units of housing by 2021, but Schwartz said the goal is not high enough as the city faces a significant housing shortage.

“I’m running because it has become way too expensive to live here, and I’m running because City Hall refuses to listen to the concerns of our neighbors and our voices are shut out of the discussion on issues affecting our communities,” Schwartz said during a news conference on the south lawn of City Hall. “It has become clear to me that housing, and specifically the lack of reasonably priced housing for people of all income levels, is the most pressing issue facing Los Angeles.”

Schwartz is a political strategist who ran former President Barack Obama’s 2008 campaign in California. He is one of 10 challengers to Garcetti, but is the only one to have raised a significant amount of money, with almost $370,000 gathered through Jan. 21.

Garcetti has accumulated more than $3 million.

Schwartz is also calling for community plans — which guide what can and cannot be built in a neighborhood — to be updated every four years. Some plans have not been updated in more than 15 years, but the City Council this week voted to draft an ordinance that would require the plans to be updated every six years.

Schwartz said, “The problem of why these communities are in open revolt against City Hall is because their voices are not being heard,” and by updating the community plans “we would be able to get the input from people and do it.”

Schwartz specifically noted downtown, and business districts on Wilshire Boulevard and Ventura Boulevard, as places where more mixed-use developments could be built, but said he would want to shield single-family neighborhoods from over-development.

Schwartz also called for a “Housing Czar” to be created to coordinate efforts among city departments; to review impact fees, borrowing costs, and other expenses developers face, such as the fees schools must pay; to streamline city and state regulation with efforts like establishing a public/private task force to identify unnecessary, duplicative, and overly cumbersome city regulations; and review incentive programs for creating housing for working families, such as implementing recommendations recently made by City Controller Ron Galperin to improve the effectiveness of the density bonus program.

“I will also look into other incentive programs to encourage reasonably priced housing, and possibly reduce parking minimums in densely populated areas, which is a huge cost for developers,” Schwartz said.

Also on the March 7 ballot is Measure S, which would halt all general plan amendments in the city for two years and call on the city to update its community plans.

Although Schwartz said he gets asked where he stands on the measure more than any other question, he still has not made up his mind.

Garcetti has come out strongly opposed to the measure and said he thinks it will hurt the economy and the city’s ability to construct housing for the homeless.

Schwartz said he is sympathetic to the supporters of Measure S, but said because the city has to build more housing, “it is unclear if a moratorium is the best way to move forward with that goal.”

Garcetti’s campaign did not immediately respond to a request to comment on the plan.