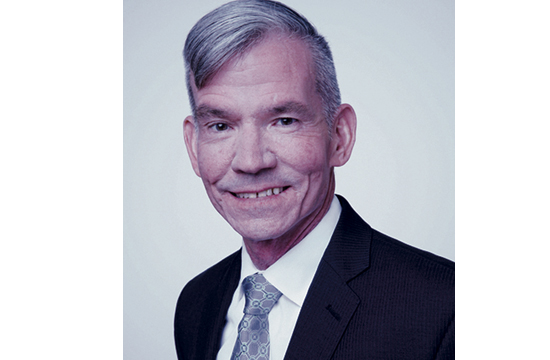 Llewellyn – who has been serving as the mayor’s counsel – will be stepping in to replace outgoing CAO Miguel Santana, who is leaving after seven years to become CEO of the Los Angeles County Fair Association, which manages the Fairplex in Pomona.

Santana’s last official day on the job is Jan. 16.

“Today, I am appointing Rich Llewellyn as interim Chief Administrative Officer,” Garcetti said. “During such an important budget season, it’s critical that we keep our momentum going with a fair and objective leader in this position, who won’t back down from a challenge and who has the experience to navigate the highly complex fiscal landscape of our city. I can’t think of anyone who fits that description better than Rich,” Garcetti said.

Llewellyn, who will begin his new role on Feb. 1, has longtime ties to City Hall and its inner workings. He previously served as chief of staff to Councilman Paul Koretz, chief of staff to Garcetti, special counsel to former District Attorney Gil Garcetti, chief deputy city attorney under Rocky Delgadillo and senior deputy to late L.A. County Supervisor Ed Edleman.

“Rich has spent decades working for numerous public officials in a variety of roles – building budgets, managing public finances, and finding creative solutions to our most difficult problems,” Garcetti said. “As we conduct a search for our next permanent CAO, I know Rich will develop the budget we need, deliver on the promise of Prop. HHH, keep our bid for the 2024 Olympics on track, and continue moving us closer to the other key priorities of the City Council and this administration in the coming year.”

City Council President Herb Wesson also gave his support to Llewellyn.“We are pleased the Mayor is committed to a national search to fill the vacancy of Chief Administrative Officer, which the City Council will be an active participant,” he said. “Rich’s experience in local government and his intimate knowledge of the city’s finances will be valuable as we begin the budget process.”

Since announcing in November that he was stepping down, Santana has received much praise from city leaders for having a steady hand during difficult financial times.

One of Santana’s last duties as CAO was appearing before the council’s Ad Hoc Committee on the 2024 Summer Olympics Friday where he presented a proposed memorandum of understanding between the city and the LA 2024 Bid Committee.

“Mr. Santana, we appreciate you. To use to parlance of the Olympics, you are gold for us. You are a champion,” Councilman Curren Price said. “The city and its people are indebted to you. You are an incredible Angelino and a great story. We thank you for your great service to the city of Los Angeles.”