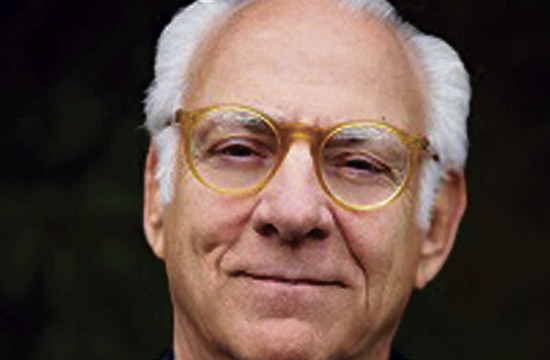 “I am honored to be selected to serve on this Committee,” Mayor La Monte said. “It will help us ensure that the issues that are important to us here in Malibu are heard in Washington D.C.”

As a committee member, La Monte will play a key role in shaping NLC’s policy positions and advocate on behalf of America’s cities and towns before Congress, with the new administration and at home.

La Monte has been a champion of many quality of life issues that impact Malibu and other communities, including the overconcentration of group homes in neighborhoods. Serving on this Committee will offer La Monte the opportunity to be involved in influencing policy that can address these issues that affect cities across the country.

The National League of Cities (NLC) is dedicated to helping city leaders build better communities. NLC is a resource and advocate for 19,000 cities, towns and villages, representing more than 218 million Americans. www.nlc.org