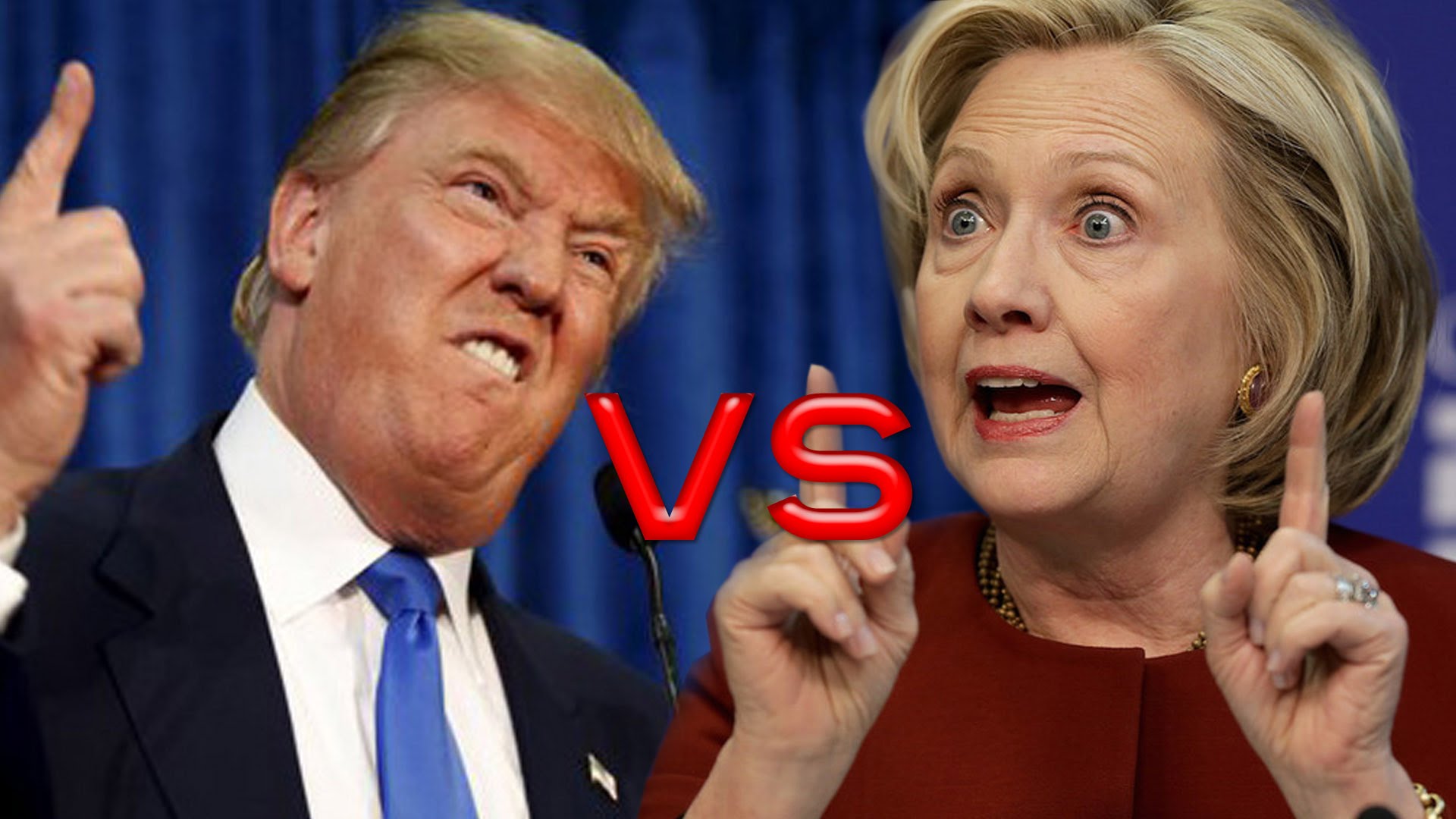 Local supporters of Hillary Clinton and Donald Trump will hold viewing parties in the Los Angeles area as the two major-party presidential candidates square off in the first of three nationally televised debates tonight.

The 90-minute debate from Hofstra University in Hempstead, New York, begins at 6 p.m. and will be broadcast on multiple television channels. NBC’s Lester Holt will be the moderator.

Most of the viewing parties require a reservation, and some might already be booked to capacity, so it’s best to call each specific venue ahead of time, or check its website or Facebook page.

The California arm of Clinton’s campaign announced official viewing parties at the following Southland locations: (All events begin at 5:30 p.m.)

Trump supporters are hosting parties at the following locations:

Viewing events unaffiliated with either campaign will be held at a number of restaurants and bars.

The Theatre at Ace Hotel in downtown Los Angeles will screen the debate, with analysis provided by the political team from the Los Angeles Times. The event costs $13 and begins at 5 p.m. at 929 S. Broadway.

The Association, another downtown bar, is offering a viewing party at 5 p.m. with no cover charge, but a “smart, stylish” dress code, at 110 E. Sixth Street.

UCLA is holding a debate viewing party at the Crest Theatre at 1262 Westwood Blvd., with doors opening at 4:30 p.m., a pre-debate discussion from 5 to 6 p.m., and a debate about the debate by UCLA professors and political groups from 7:30 to 9 p.m. Admission is $5.