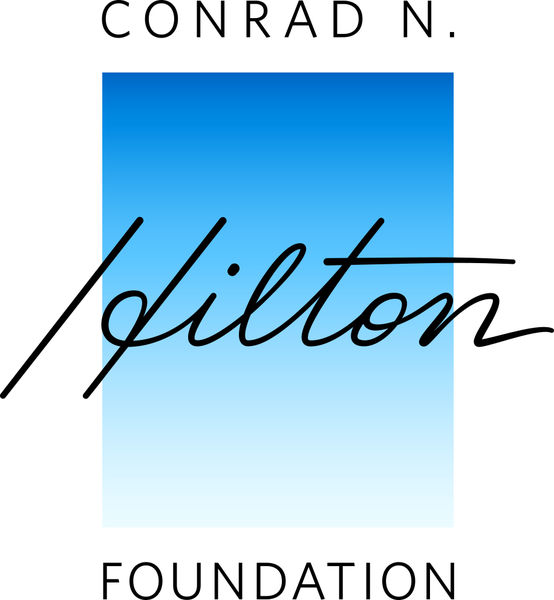 At $2 million, The Hilton Humanitarian Prize is touted as the largest humanitarian award in the world. Established in 1996, the prize “is given to an organization, anywhere in the world, judged to have made extraordinary contributions toward alleviating human suffering, often operating at great risk, hardship or personal sacrifice.”

In addition to recognizing and advancing the efforts of the recipient organization, the goal is to call attention to the worldwide need for humanitarian aid and to encourage others to expand their support, according to Hilton Foundation President and CEO Peter Laugharn.

“It is a tremendous honor and opportunity to bestow the Hilton Humanitarian Prize on such deserving organizations, and we look forward to doing it again in 2017,” he said.

Each year, the Hilton Foundation reviews hundreds of nominations from notable nonprofits across the globe, and an independent, international panel of jurors makes the final selection.

In 2016, the prize was awarded to The Task Force for Global Health, an international nonprofit organization that works to improve health of people most in need, primarily in developing countries.

Nominations will be accepted until Oct. 15, 2016 and should be submitted through the Hilton Foundation website, where information about qualifications and eligibility can be found.