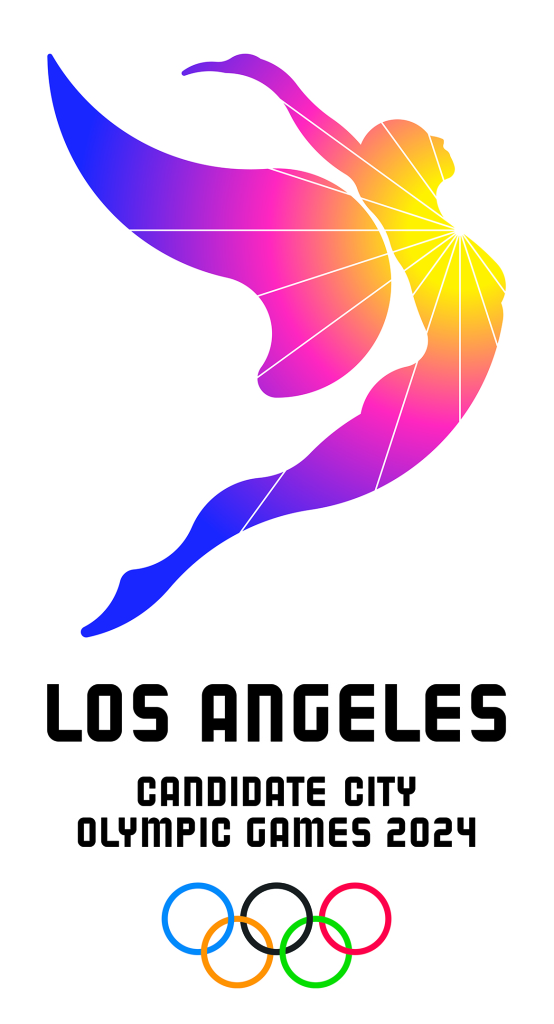 Mayor Eric Garcetti touted Los Angeles today as the safest bet for organizers of the 2024 Olympic Games to make in choosing a location, with many of the sports venues needed for hosting the event already built in the city.

Los Angeles is competing against Paris, Rome and Budapest for the opportunity to host the 2024 Summer Olympics and Paralympic Games.

The city has been getting ready “since the Olympic flame was extinguished at the closing ceremony of the 1984 L.A. Games,” which were held in Los Angeles, according to Garcetti.

“Our Olympic infrastructure is already in the ground, not on the drawing boards, ” he said. “We are virtually risk-free because we only have to build one venue to host the Games.”

Garcetti is part of a delegation of Los Angeles 2024 bid committee members who have been in Rio de Janeiro for the past week to observe this summer’s Olympic Games and meet with sports officials in Brazil.

The pitch, delivered at a news conference in Rio, was geared toward the perception that past Olympic host cities have had to scramble to build new venues at great cost, just to host the massive sports undertaking.

Garcetti threw out another practical reason for the International Olympics Committee to host the event in 2024, noting that Los Angeles’ ties to the entertainment industry ought to help the IOC better reach out to a younger audience, a group that’s needed to carry on the Olympics tradition.

“Our entertainment and technology companies speak to young people every day on their own terms and by their own means,” he said. “With L.A.’s ability to imagine and engage the world with new content and with new technologies, I believe L.A. is ideally suited to host the 2024 Olympic and Paralympic Games and inspire the next generation.”