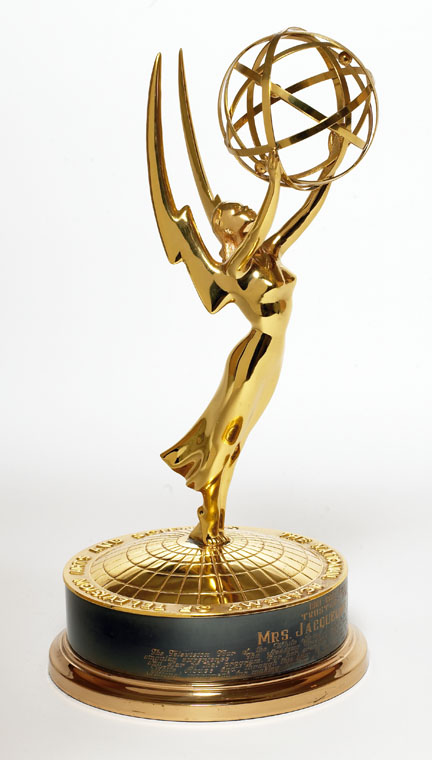 Stephanie Edwards, a fixture on Los Angeles television since the 1970s, was honored with the Governors Award during the 68th Los Angeles Area Emmy Awards.

The awards, given out Saturday night at the Television Academy’s new Saban Media Center in North Hollywood, recognize excellence in local television.

NBC4 won the most awards, with eight, followed by KMEX, KVEA and Time Warner Cable/SportsNet L.A. with five each, KTLA5 with four, KCET and Timer Warner SportsNet with three each, and CBS2, PBS SoCal and Fox Sports West Prime Ticket with two each.

Edwards is known for her longtime hosting duty of the Tournament of Roses Parade in Pasadena. She co-hosted coverage of the parade with game-show host Bob Eubanks for many years until signing off on Jan. 1, 2016.

The former actress also appeared on “AM Los Angeles” with Ralph Story, and “AM America” on ABC — a national version of the local show and forerunner to the network’s popular “Good Morning America” program.