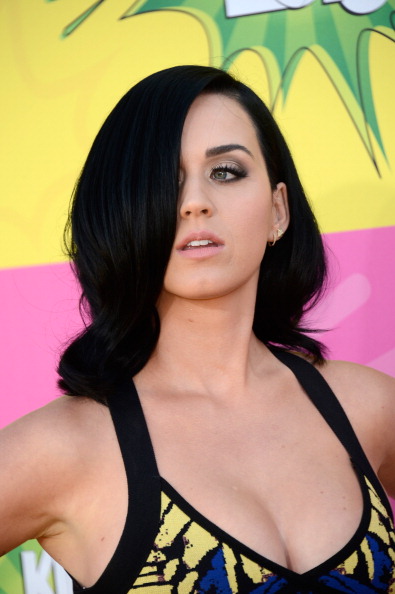 A judge yesterday canceled the deed and invalidated the sale of a former convent in Los Feliz to a businesswoman, clearing the way to make it available to singer Katy Perry.

Los Angeles Superior Court Judge Stephanie Bowick announced her decisions during a brief hearing. She had taken two separate motions under submission in early February in a case that pitted the “Roar” singer against restaurant owner Dana Hollister in their dueling efforts to acquire the property.

Lawyer J. Michael Hennigan, on behalf of the Archdiocese of Los Angeles, and Perry’s attorney, Eric Rowen, both praised the rulings. Rowen said he expects the sale to Perry to occur soon.

Hennigan and Rowen said their clients have some remaining claims against Hollister, for which Bowick set a trial date for May 2017.

“This judgment confirms Judge James Chalfant’s previous ruling that the sale of the Institute of the Immaculate Heart of Mary sisters’ property to Dana Hollister was improper and invalid,” the statement says.

“The care and well-being of all five sisters has always been our primary concern. The archdiocese was forced to take legal action to protect all the five sisters from being taken advantage of by the Dana Hollister transaction in which Hollister improperly took possession of their property for only $44,000 in cash and a contingent promissory note.”

Randy Snyder, Hollister’s attorney, said he wants to read the ruling before recommending what course of action Hollister might take, including any possible appeal. He said he believes Hollister is entitled to a refund of any money she put down attempting to buy the property.

The archdiocese started the litigation by filing suit against Hollister last June 19. Hollister agreed to pay $10 million for the property and her purchase was favored by Sisters Rita Callahan and Catherine Rose Holzman of the Institute of the Immaculate Heart of Mary.

The proposed sale to Perry would be worth $14.5 million, consisting of $10 million in cash and an agreement to provide an alternative property for the house of prayer worth $4.5 million, according to the archdiocese.

Perry, 31, filed a cross-complaint against Hollister and the archdiocese through the singer’s company, Bird Nest LLC.