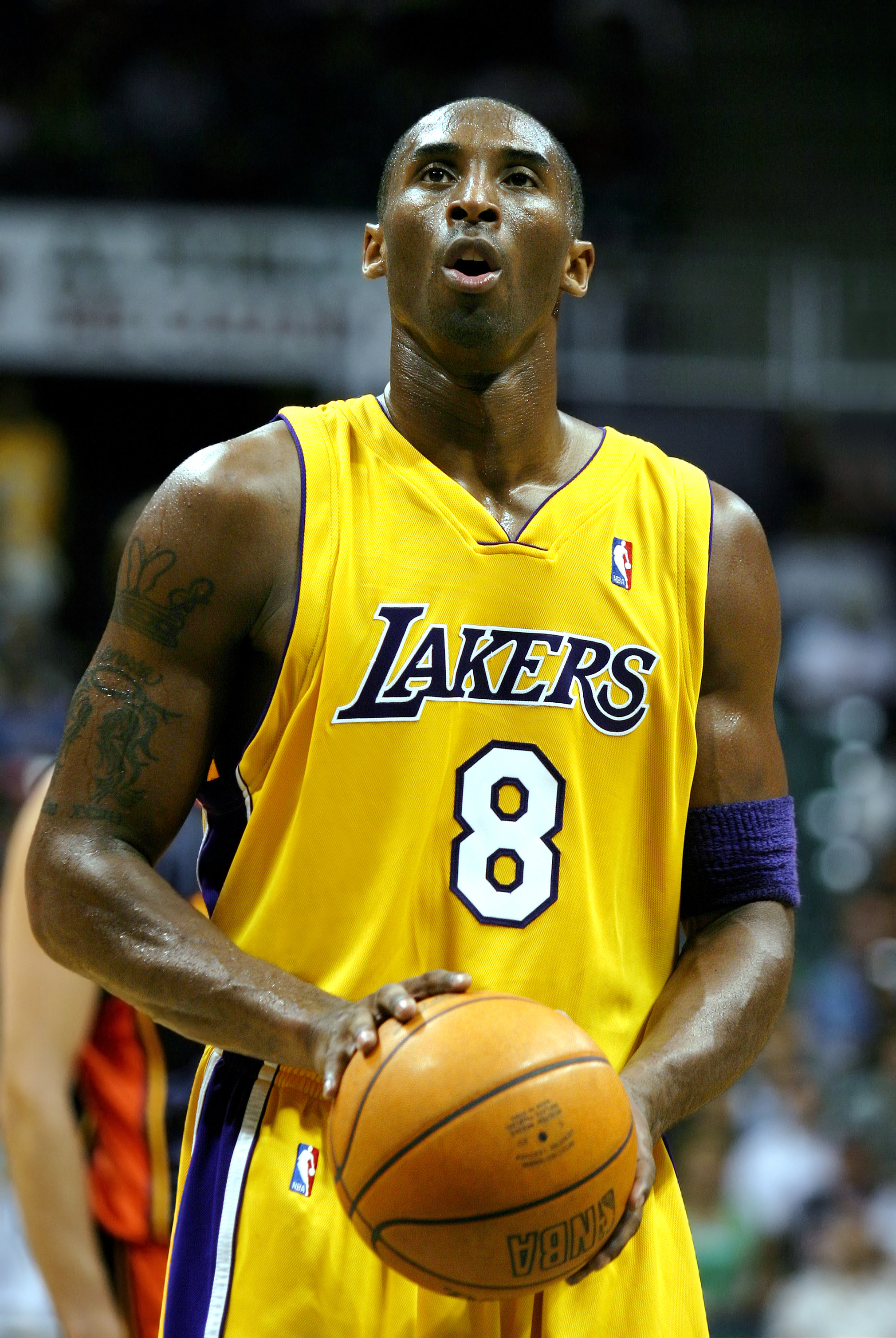 Kobe Bryant scored 12 points in his record 16th and final Christmas Day game and the Los Angeles Lakers mounted a comeback while he sat on the bench throughout the fourth quarter in a 94-84 loss to the Los Angeles Clippers at Staples Center.

Bryant made four of 10 shots, including three of five 3-point shots, and one of four free throws in 26 minutes, four seconds of action over three quarters Friday night in front of the customary capacity crowd of 18,997. The Lakers trailed 74-57 with 4:10 left in the third quarter when he left the game for good.

Bryant, who announced on Nov. 29 that he will retire at the end of the season, said he had “mixed emotions” about playing his final Christmas Day game.

“I am just so used to playing on Christmas,” Bryant said. “It has kind of become a part of our family routine.

“I am just very, very thankful to have been able to play this many games on Christmas. Growing up and watching the Bulls and the Knicks and all of those great games on Christmas Day and being a part of this for so many years has been cool.”

Bryant finishes with a record 395 points in Christmas Day games. The Hall of Fame guard Oscar Robertson, who retired in 1974, is second with 377. Miami Heat guard Dwayne Wade is second among active players with 277, including 19 in a 94-88 overtime victory over the New Orelans Pelicans Friday, third all- time.

When asked if any of the Christmas Day games stood out to him, Bryant responded the 2008 game against the Boston Celtics, a rematch of the previous season’s NBA Finals, won by Boston in six games. The Celtics clinched the title with a 131-92 victory, the widest margin in a championship-clinching victory.

“That was really special,” Bryant said. “We were really looking forward to it. Most of the time you enjoy the time in the morning with your family, but for that game, we were all a little chippy. We were all kind of Grinch-like.”

The Celtics entered that game with a team-record 19-game winning streak and a 27-2 record, the best start in NBA history before a team lost its third game. The Lakers were 23-5, the first time in NBA history that two teams met that late in the season with so few losses.

“I felt Kobe was good,” Lakers coach Byron Scott said. “He’s been good the last 10 games or so. He’s hit his stride. His rhythm is great right now. I think he feels real good from a physical standpoint. I’m pretty sure he’s happy with how he’s playing, but I’m pretty sure he also thinks he could play better, which he probably can.”

There were no lead changes and the game was tied only once, at 2-2. The Lakers trailed 28-22 at the end of the first quarter and 60-44 at halftime.

Johnson answered with a 3-point basket and the Lakers only managed a layup by Bass over the final four minutes as they were unable to get closer than eight.

Clippers guard Chris Paul led all scorers with 23 points, while JJ Redick added 14 and Blake Griffin and Jamal Crawford 13 each for the Clippers, who ended a three-game losing streak and won their eighth consecutive game against the Lakers.

“I thought we played OK,” said Clippers coach Doc Rivers, whose team improved to 17-13. “I thought defensively, even though they scored 84 points, I thought we could’ve been so much better, even with the lead in the first half.”

Rookie guard D’Angelo Russell led the Lakers with 16 in 27:43 off the bench, 12 in the first half. Jordan Clarkson and Randle each added 11.

Laker rookie forward Larry Nance Jr. batted a rebound into the Clippers basket in the first quarter, with DeAndre Jordan credited with the basket.

“That was kind of indicative of how this season has gone,” Scott said after his team’s record fell to 5-25.