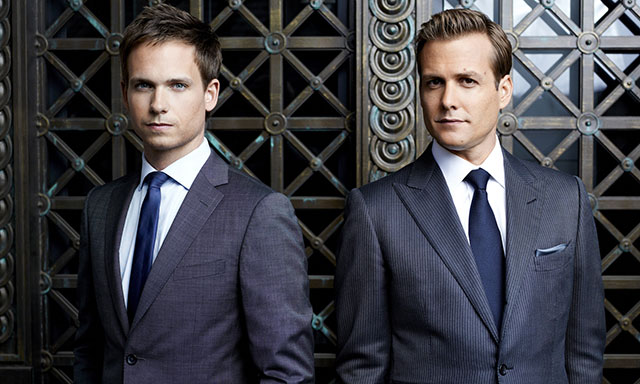 USA Network announced yesterday it has ordered a 16-episode fifth season of the legal drama “Suits.”

“With some of the best writing on television, and a brilliant ensemble cast, we anticipate a spectacular fifth season for a series that has become a marquee property for USA.”