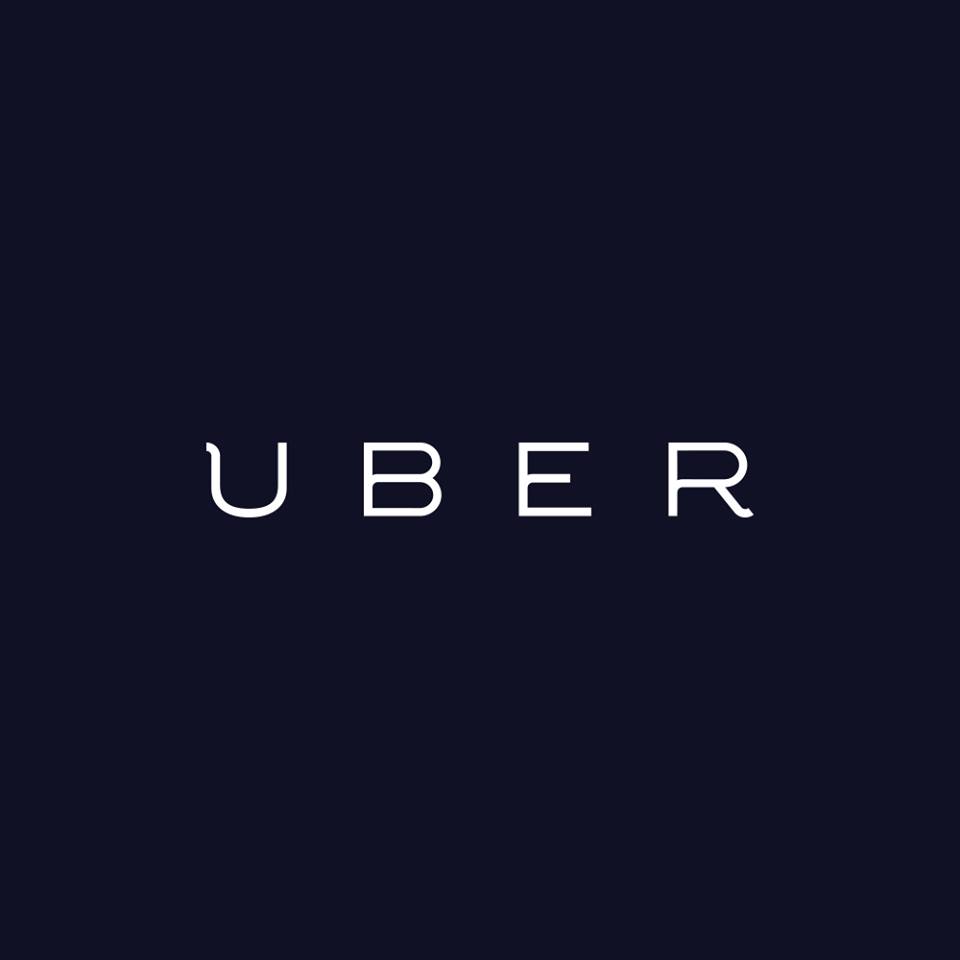 More than 100 Uber drivers congregated outside of Uber Technology offices in Santa Monica on throughout the morning and early afternoon hours of June 24, picketing in protest of being the tail end of unethical treatment by the company. While conventional wisdom has pitted Uber against local taxi companies, the June 24 protest featured the app-based transportation firm squaring off against drivers from within its own network.

Interestingly enough, the protesters were more of the “black car” variety.

Though the demonstration itself only physically took up about half a block of space on the 1400 block of Seventh Street, the fervent voices of the Uber drivers impassioned the general radius of the protest.

The frustration and urgency of the speakers, the ardent chanting of the protestors, the piercing honks of support of drivers passing by, and the bold statements glossed on picket signs all made for a literally and figuratively loud event.

One consistent complaint many Uber drivers shared at the demonstration was the lack of effective communication. The usual, quiet unresponsiveness seems to set up an appropriate juxtaposition to the loudness of the demonstration.

“It takes Uber four days to respond to a simple question via email,” one Uber driver said. “After all that (protesting), now they’re here and now they want to listen.”

In addition, the Uber drivers have taken the initiative to reach out to Teamsters Local 986 (part of the International Brotherhood of Teamsters) with the goal of forming an association of app-based drivers, including those on the Uber and Lyft platforms. Naturally, representatives from Teamsters were also present at the demonstration in lieu of their impending collaboration with the Uber drivers.

Among the list of drivers’ grievances included a clear lack of communication as well as arbitrary treatment. For example, the fact that vehicle models under 2010 would cease to be used under Uber Black and Uber SUV accordingly meant that the drivers would have a mere two weeks to retrieve new vehicles.

One man who spoke to Westside Today on the condition of anonymity said he was an Uber driver from Orange County and drove to the Santa Monica protest to “support his brothers.”

This Uber driver revealed he owns a fleet of cars and has a stable of seven or eight drivers who work for him. He alleged Uber is trying to poach those drivers away from him.

Questions were abound – and unanswered – about why a driver would elect to operate underneath another driver instead of going to Uber directly, and whether it was common practice for an Uber driver to manage others drivers beneath him or her.

The Uber drivers at the protest claimed they were not covered by the company’s insurance policy. However, an Uber representative countered, informing Westside Today the company offers $1 million coverage as required under State law.

Of course, insurance plays out differently for the Uber driver who is fresh out of college and trying to make ends meet, versus the veteran black car drivers who populated Tuesday’s rally. Details of how the makeup of who attended Tuesday’s rally alters the perspective of the grievances the drivers listed against Uber will be analyzed in Part 2 of this story on July 11.

Also playing into the insurance grievance is a bill currently circulating in Sacramento: Assembly Bill 2293 (AB 2293).

Backed by insurance companies, AB 2293 would require drivers – including the black car ones – to be commercially insured 24 hours a day, seven days a week. According to many who actively participated at the Santa Monica rally and protest on June 24, Uber prefers to commercially insure its drivers only when they are either engaged in picking up a customer or actually driving someone to a destination. Once the engagement is over, Uber and other rideshare companies presumably would want the driver’s own personal insurance to take over.

Another bill in play on the Assembly floor is AB 612, which has the support of California’s taxi companies.

If passed, AB 612 would require rideshare companies such as Uber or Lyft be regulated the same as taxicabs, meaning drivers would be required to obtain a permit to be allowed to drive commercially while also submitting to criminal background checks, drug tests, and fingerprinting.

According to multiple news reports, Uber is campaigning to have both bills defeated.

In addition to legislators in Sacramento and its own drivers, Uber seems to be taking the heat from local taxi companies addressed the suspiciously inconsistent regulations that each respective transportation company must undergo. For many a taxi company, the process that Uber and Lyft drivers go through to become certified is worth questioning.

Metro Cab Santa Monica general manager Shirley Pe said its taxi drivers must undergo expensive background checks and tests, whereas app-based drivers from Uber and Lyft do not seem to be facing the same challenges.

“Thirty percent of our business is going to these apps,” Pe said. “The problem with an app in cyberspace is that it gets tricky without a brick-and-mortar building, especially with transportation.

Who do you contact if there’s an accident? Who is responsible if everything happens through email? Where is the accountability?”

In Part 2, Westside Today will navigate through several more issues in its next edition in an attempt to find whether any accountability is actually needed and where it could possibly be found.

This story was jointly written by Parimal M. Rohit and Corina Mun.