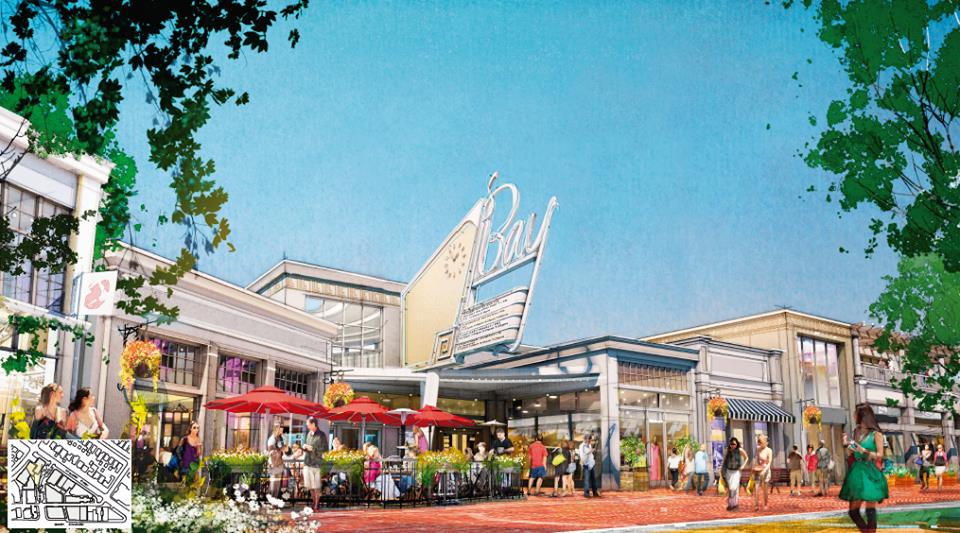 The developer of the highly touted Palisades Village is being sued by a businesswoman who alleges the project, which is aimed at redeveloping the shopping area of Pacific Palisades, has all but driven out existing businesses like hers that have been there for years.

The suit alleges nuisance, negligence, trespass and interference with prospective economic advantage. Simpson seeks unspecified compensatory and punitive damages as well as an injunction directing Caruso Affiliated to stop engaging in the activities alleged in the complaint.

A Caruso Affiliated representative did not immediately reply to an email seeking comment.

The Palisades Village project was given final approval by the City Council in June. Shopping center magnate Rick Caruso, who also developed the Grove and the Americana at Brand in Glendale, said the Palisades Village will have a Main Street-theme with an emphasis on walking. It will span 116,000 square feet on Swarthmore Avenue and will feature a movie theater, a food store and retail shops, as well as a small number of apartments.

But according to Simpson’s lawsuit, she and her business have been “devastated” since work began on the project.

“While the future Palisades Village will undoubtedly afford its tenants an attractive atmosphere to sell their wares, Ms. Simpson will see her business destroyed by the construction being undertaken to create that shopping experience,” the suit states.

Construction is now taking place every day except Sunday and debris and dust has damaged goods offered for sale inside P2, causing a “sharp decline in revenue,” the suit states.

“And it is now virtually impossible to drive to the store or park anywhere near it,” the suit alleges.

In addition to financial losses, Simpson has suffered emotional distress, the suit states.

“As the operator of a successful Pacific Palisades store since 1999, Ms. Simpson has poured her heart and soul into P2, making it a recognized, respected and well-liked shopping destination with many loyal customers in the community,” according to the complaint. “She is witnessing the destruction of her livelihood.”

The suit further alleges that Simpson renewed her lease in reliance on Caruso Affiliated’s promise to pay her $100,000 and contribute to her monthly rent, but that the company later withdrew the pledge. 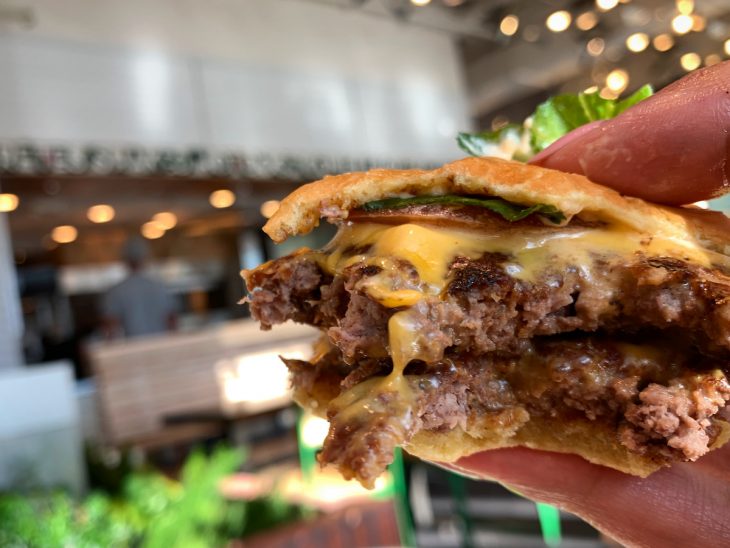