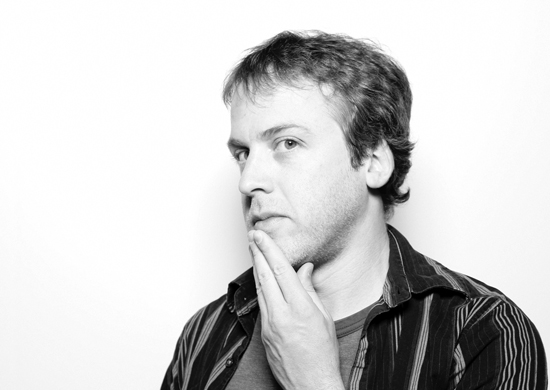 On July 1, MSI Press published How My Cat Made Me a Better Man, the first book written by Santa Monica comedy screenwriter and filmmaker, Jeremy Feig.

After graduating college, Feig moved into a very barebones apartment. He was initially bummed out about it, but soon noticed that Shelly, his cat, had taken more easily to their meager living space. He started to mentally catalog ways in which Shelly remained contented in situations that otherwise may have been taxing.

“The most important thing is that a lot of things we worry about don’t matter too much,” said Feig.

Since then, he kept track of some of Shelly’s life strategies purely for his own benefit. Years later, after moving into an apartment in Santa Monica with his now wife, Tiffany Current, he was inspired to turn these observations into a book. Incidentally, Current, who authored a book titled How to Move in with Your Boyfriend (and Not Break up with Him), was one of the reasons he was inspired to write a book himself.

How My Cat Made Me a Better Man is a humorous self-help guide geared towards men, but with advice relevant to any demographic of reader. Shelly has also inspired Feig to appreciate having his basic needs met and to sometimes prioritize his own happiness, amongst other feline-centric behaviors.

For example, when Shelly was first introduced to the Santa Monica apartment Feig now shares with Current, she was terrified, and hid in the bathroom behind the toilet for an hour. She began to overcome her fear and make herself comfortable with other parts of the apartment room by room. Feig’s takeaway? Conquer your fears one step at a time.

Feig and Current’s apartment is just a couple blocks above the 3rd Street Promenade.

His favorite part of living in Santa Monica is being able to walk so many places.

“If it’s the weekend and I have to drive somewhere, I feel like I did something wrong,” Feig said.

By Staff Report July 19, 2016
Tags: How My Cat Made Me a Better Man, jeremy feig, MSI Press in Uncategorized
Related Posts