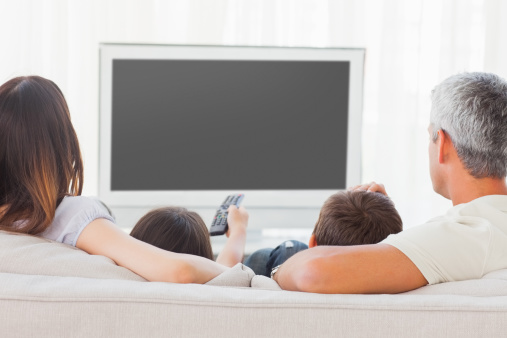 A&E Networks announced today it has reached a long- term agreement to have its various cable networks continue to be carried by DirecTV and AT&T’s U-verse TV.

“The new agreement delivers to AT&T terms that reflect its new scale and status as the largest pay TV provider in the world,” according to AT&T. AT&T is the parent company of El Segundo-based DirecTV.