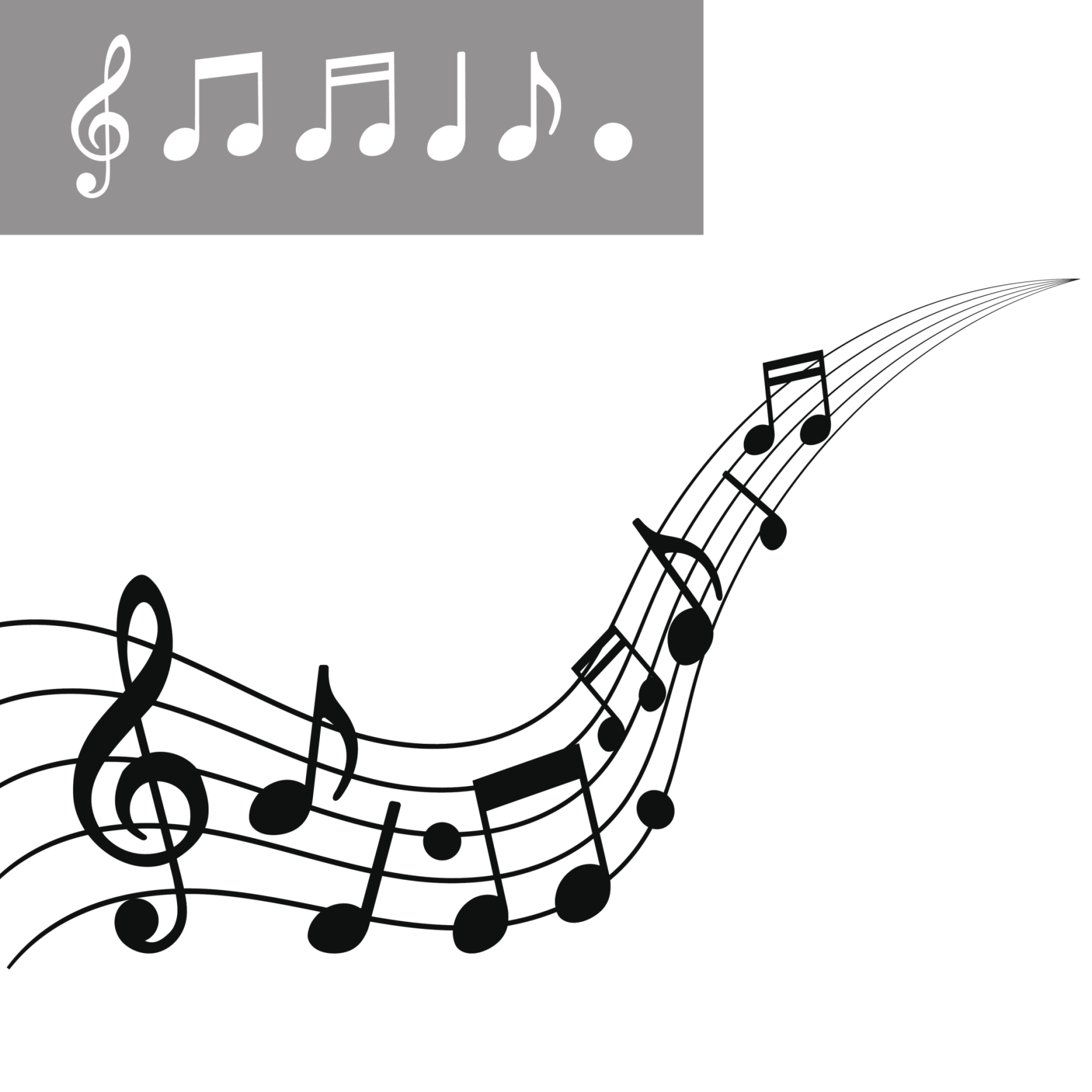 A lawsuit, filed last year in Philadelphia and subsequently transferred to Los Angeles, alleges that the guitar arpeggio opening of “Stairway,” released 44 years ago, was lifted from the 1968 instrumental “Taurus” by the long-defunct Los Angeles band Spirit.

The complaint was lodged on behalf of the estate of Spirit’s guitarist- songwriter Randy California, who drowned in 1997 off the coast of Hawaii.

“Led Zeppelin opened for Spirit when they first came over here,” the estate’s attorney, Francis Malofiy, told City News Service. “There’s no doubt Jimmy Page appreciated Spirit on an emotional and musical level. And, of course, Led Zeppelin has a unique history of lifting their songs from other sources.”

In the 1970s, the British rock band made settlement agreements and granted writing co-credits to other artists for several songs originally credited to Page, including “Whole Lotta Love,” “The Lemon Song” and “Dazed and Confused.”

“Attribution is the most important thing,” Malofiy said. “What we want is for credit to be given where it’s due. I’m a fan of Led Zeppelin, but in this situation, we want credit for Randy.”

In the liner notes to a 1996 reissue of Spirit’s first album, California stated that “people always ask me why ‘Stairway to Heaven’ sounds exactly like ‘Taurus,’ which was released two years earlier. … They opened up for us on their first American tour.”

Warner Music Group successfully argued last spring that the case should be moved to Los Angeles, where possible witnesses and business records are located.