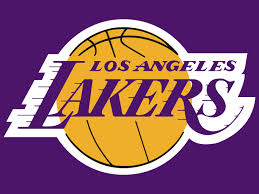 The Lakers have been scheduled to play at least one preseason game at Honda Center every year since 1999.

The Lakers will also play preseason games at Staples Center Oct. 11 against Israel’s Maccabi Haifa and Oct. 19 against the Portland Trail Blazers.

Tickets for the games at Staples Center will go on sale on a later date.

The Lakers’ eight-game preseason schedule will begin Oct. 4 with a game against the Utah Jazz in Honolulu. The two teams will also play in Honolulu Oct. 6.

The Lakers will also play preseason games in Ontario Oct. 8 against the Toronto Raptors, Oct. 13 in Las Vegas against the Sacramento Kings and Oct. 17 in San Diego against the Warriors. 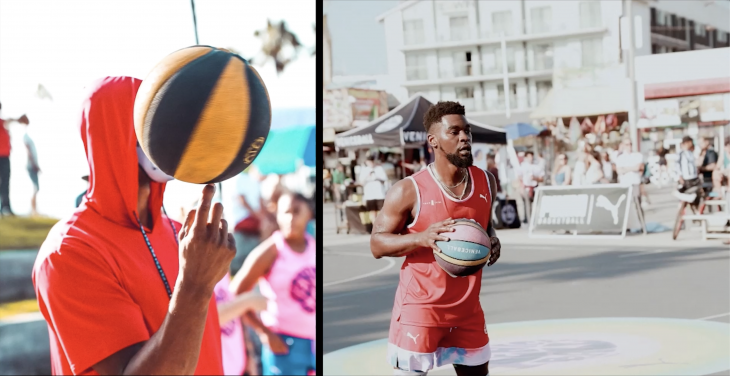 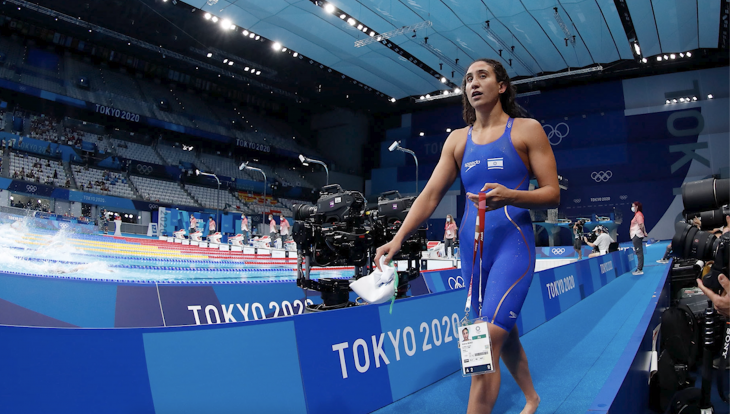 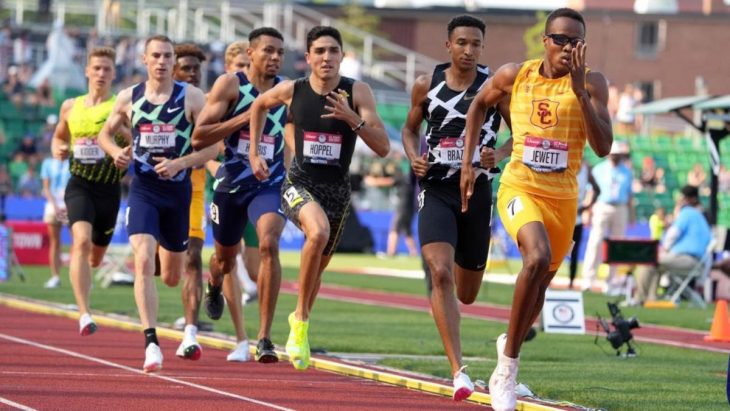 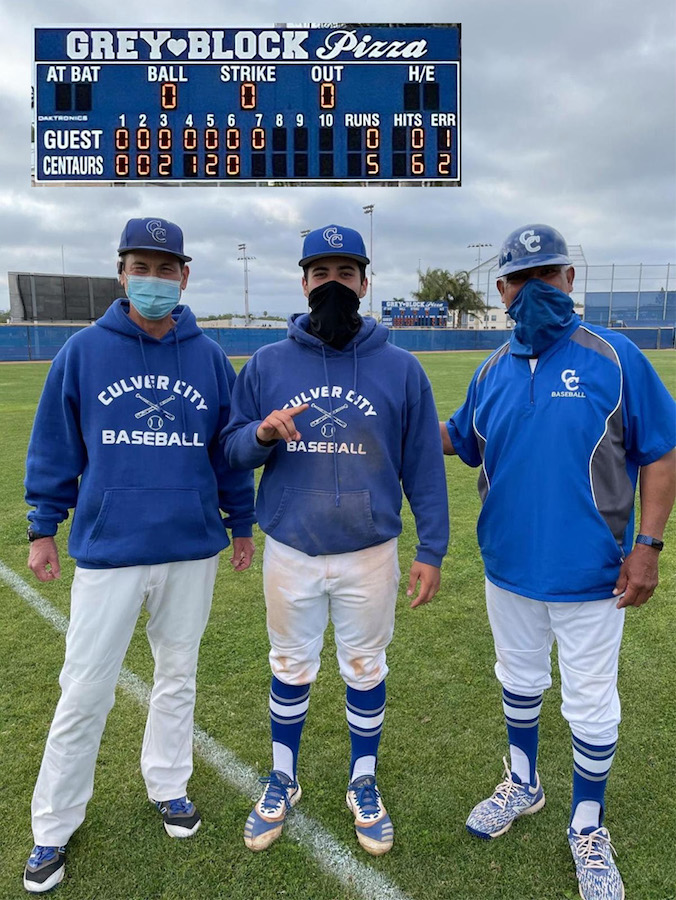 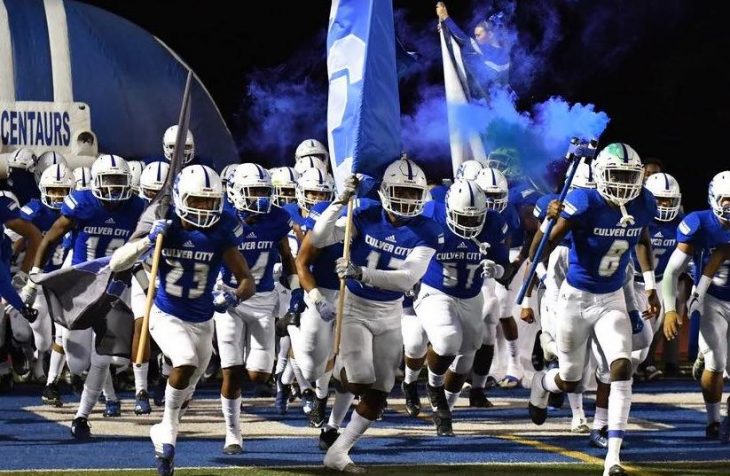 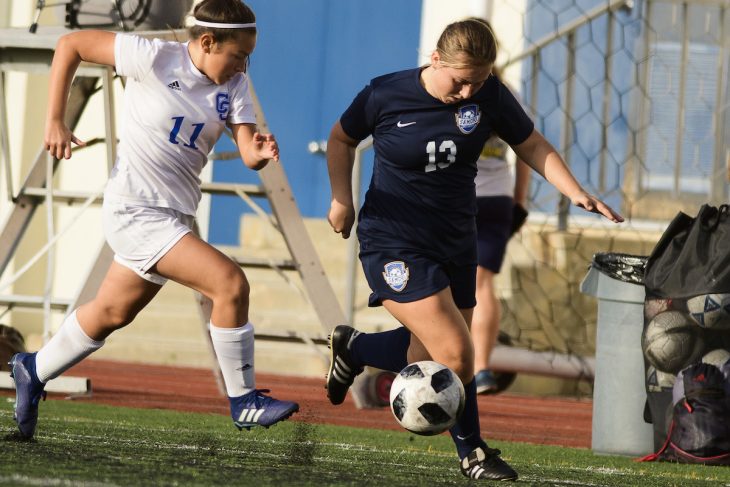 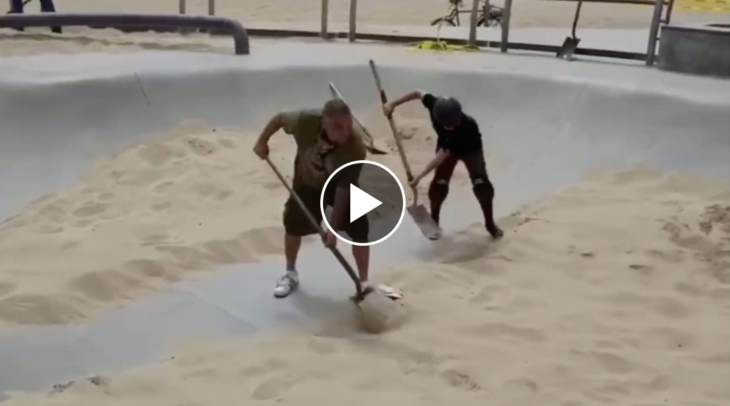 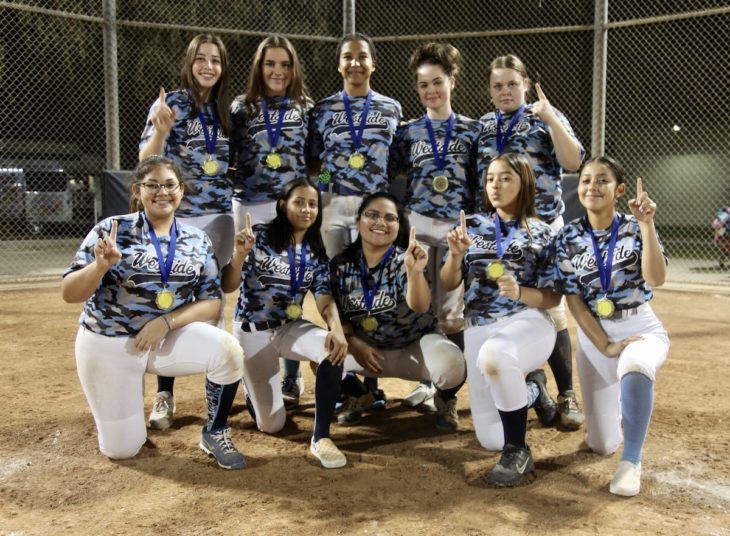 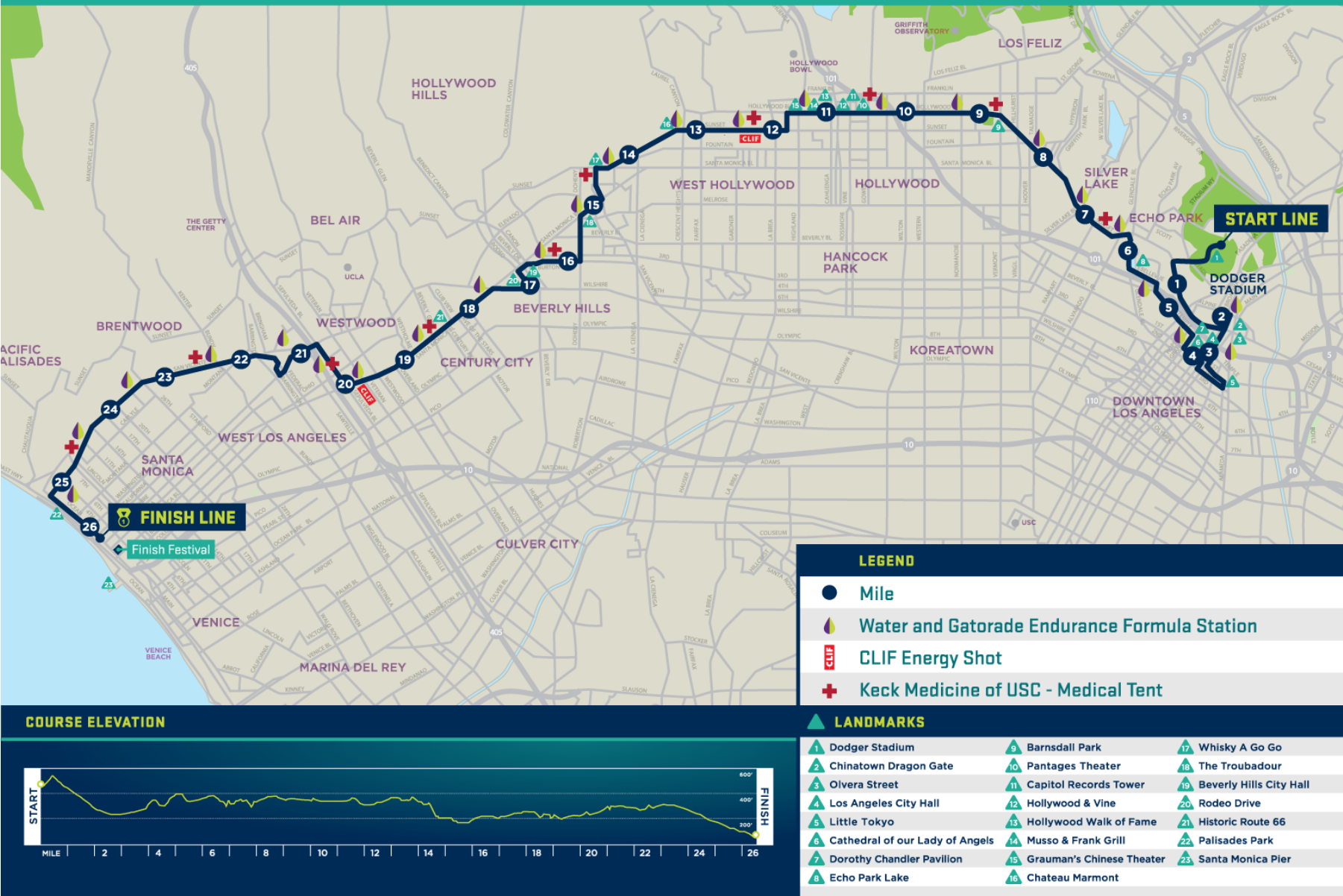 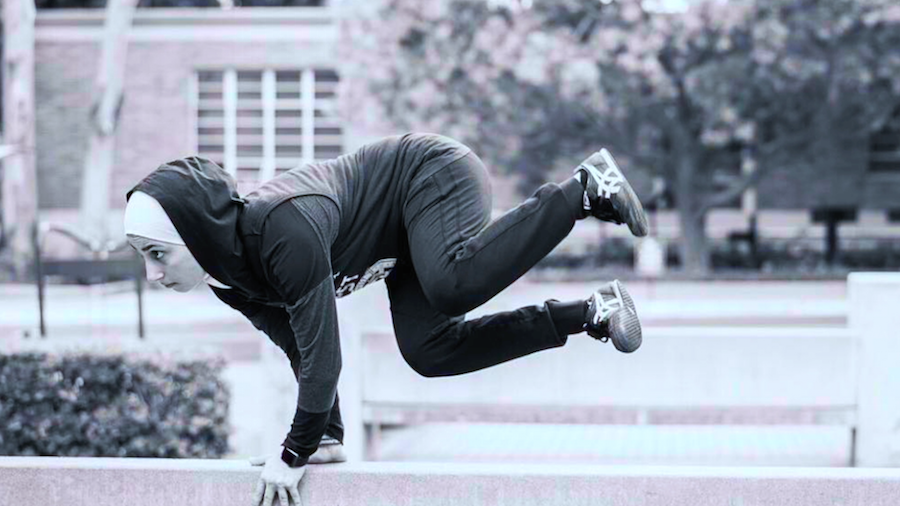 By Edify TV Learn about Sara Mudallal, a local parkour extraordinaire and the first hijabi to compete in an American... 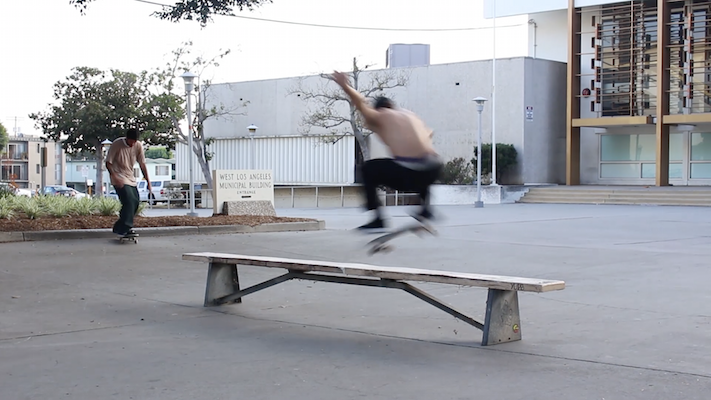 By Edify TV The West Los Angeles Courthouse is a historical landmark for skating but its future is in jeopardy... 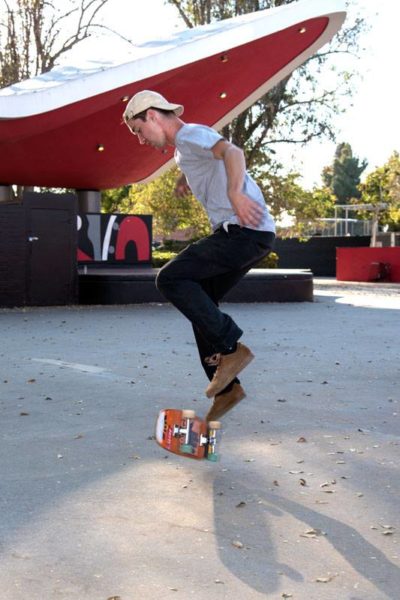 Sale of property may bring an end to famed skate park. Staff Writer Skating and courthouses do not usually go...