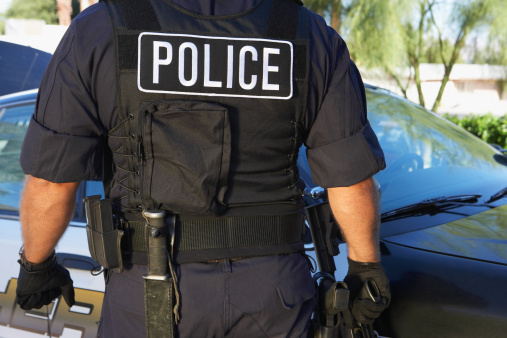 A body was found today in the lake at MacArthur Park in the Westlake area, authorities said.

Firefighters went to the 2000 block of West Seventh Street at at 8:09 a.m. in response to a reported drowning and removed the body from the water, said Katherine Main of the Los Angeles Fire Department.

The body was that of a male, said Los Angeles police Officer Jane Kim. The cause of death was not immediately known. Police were sent to investigate.