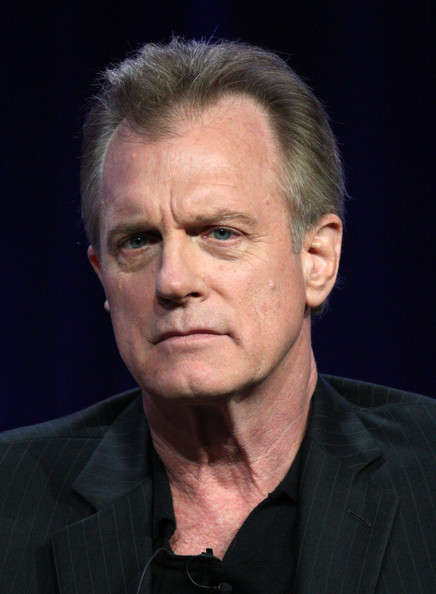 Lawyers for “7th Heaven” actor Stephen Collins and his ex-wife, Faye Grant, told a judge today they made progress toward a settlement in the former couple’s marital split but may need the court’s help in finalizing the language.

Los Angeles Superior Court Judge Mark Juhas said he wanted both Grant and Collins, as well as their lawyers, to continue working today on resolving their issues and report back on Jan. 21. Juhas plans to hold a settlement conference at that time if necessary, or finalize the resolution of the case if the parties are in agreement.

If no settlement, the case will go to trial as scheduled Feb. 9, Juhas said.

Kaplan wants to have Collins, 67, awarded the original and any copies of the telephone recording that Grant made in which the actor acknowledged to a therapist in 2012 that he had sexual contact with underage girls. Royce reiterated that Grant was not responsible for the recording being made public.

Juhas also granted Royce’s request to take Collins’ deposition on a limited number of issues on Jan. 26 if the case is not resolved before then.

Collins has confessed to having sexual contact with three girls 20, 32 and 40 years ago.

“Forty years ago, I did something terribly wrong that I deeply regret,” he told People magazine last month. “I have been working to atone for it ever since. I’ve decided to address these issues publicly because two months ago, various news organizations published a recording made by my then- wife, Faye Grant, during a confidential marriage therapy session in January 2012.”

Both Collins and Grant were in court today. At times Grant shook her head as Kaplan gave his assessment of the issues.