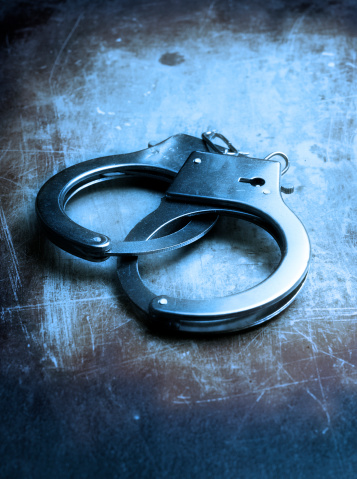 Crimes in the city of Los Angeles went up in 2014, it was reported today.

Through Saturday, LAPD figures showed a decline in property crimes, but more than a 12 percent jump in violent offenses over the same period last year, the Los Angeles Times reported. All four types of crime that account for the city’s violence total had increased: Robberies and homicides were up slightly and rapes climbed 12.4 percent.

By far, the most dramatic rise was in aggravated assaults — serious attacks that typically involve a weapon or serious injury — which rose 24.2 percent compared with 2013.

The increase in assaults coincided with a Times investigation this summer that found that the LAPD significantly understated the city’s true level of crime when it misclassified nearly 1,200 serious violent crimes as low-level offenses during a recent one-year period. The bulk of those errors were made when police recorded aggravated assaults as minor incidents.

The department has since tightened its procedures for classifying crimes, especially assaults, and police Chief Charlie Beck has said the better record-keeping was one factor in the spike in aggravated assaults. But he also noted that the department has seen a dramatic rise in cases of serious domestic abuse, which he said have driven up the assault totals as well, The Times reported.

LAPD statistics show an increase of nearly 1,900 aggravated assaults so far this year over 2013, according to The Times. As for the domestic violence cases, the department recorded more than 900 incidents through Saturday — four times as many as in all of 2013

The domestic violence surge recorded by the LAPD has not been seen in neighboring law enforcement agencies. Instead, other departments have experienced declines in domestic violence cases, as well as aggravated assaults in general, The Times found.