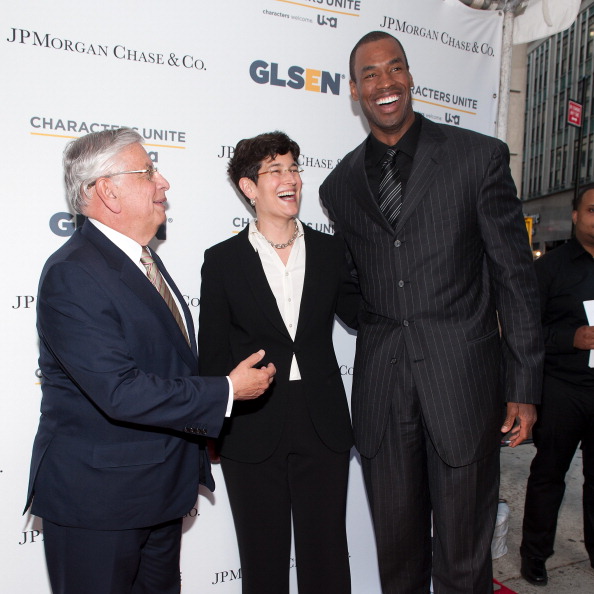 The NBA’s first openly gay player was among those honored today by the Los Angeles City Council as part of a kickoff of the City’s LGBT heritage month.

Jason Collins, a center for the Brooklyn Nets featured this year as one of Time Magazine’s “100 Most Influential People in the World,” said he hopes that one day being openly gay is not a big deal.

“We’re not there yet,” said Collins, who grew up in Northridge and graduated from Harvard Westlake School in Los Angeles. “So many people are working hard to improve LGBT rights, equality. I’m honored to be part of the conversation.”

Garcetti said Los Angeles is known as a diverse city.

“The spirit of Los Angeles is a spirit that celebrates that diversity,” Garcetti said. “We’re stronger for it. We know it. We cherish it. We welcome all who wish to be who they are.” 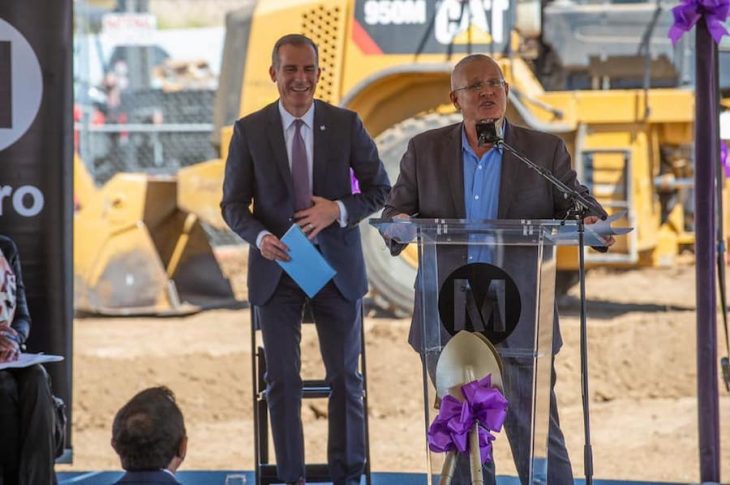 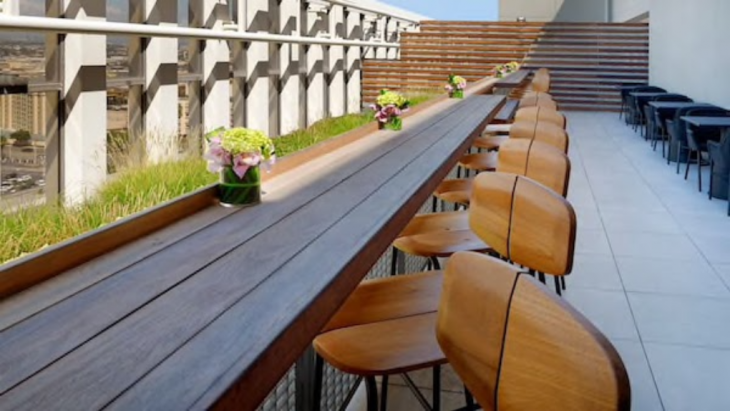